The Scorchers in the first time in their franchise history missed the finals in BBL08 and the way this team’s injury fortunes are tracking, will struggle to make finals in BBL09. Injuries have decimated the Perth based team with two premium fast bowlers and their captain Mitch Marsh out for the opening game.

But that brings opportunity for fringe players which are fantasy gold in contests. With this value it will be fun to follow and watch these players throughout the season.

Patterson who did not play BBL08 finds himself at the top of the Scorchers order after becoming a fringe Test batsman. We have not heard much of Patterson since his century against Sri Lanka earlier this year. It is rather unfortunate when pushing his case for Test selection, Patterson suffered a severe quad injury which has put him out of action at the start of this summer and probably the start of the tournament. Should be good value on his return but not sure when he is debut will be.

Former Test opener Cameron Bancroft will most likely be available for the full BBL09 tournament after current Test opener Joe Burns cementing his spot in the Australian team for now. For the Scorchers however, Bancroft is pivotal for this Scorchers squad that has been hit by injury. His 87no against the Sixers was the highlight of his BBL08 and has the opportunity to score a truck load after the retirement of Michael Klinger. Great fantasy play.

The Scorchers first overseas signing brings talented batting all-rounder Livingston to Perth. A hard hitting opening batsman, Livingston is currently in South Africa playing for the Cape Town Blitz batting at 4. Has scored a 41-ball 65 in one game and snared a couple of wickets in the tournament. Cape Town are unlikely to play finals so we should see Livingston 1st up. Monitor Livingston’s price to start, we may have some value.

Mitch Marsh leads the Scorchers for the BBL09 campaign and we may see more of Marsh this year as in seasons past. An aggressive middle-order batsman and lightly used fast bowler, Marsh does have the potential to be called up to International duty at anytime. However Marsh’s brain explosion by punching a wall means he will not start the tournament. He was hopeful before Christmas but looking unlikely.

All-rounder Turner a big hitting, fast-scoring batsman, a brilliant fieldsman and previously, a handy slow bowler. Turner is a very useful all-rounder for your fantasy teams. Turner’s availability however may lead to a call-up to the One Day squad for India after playing in the recent T20’s against Sri Lanka and Pakistan.

Hardie was signed off the rookie list for the Scorchers in BBL08 and manage to eek out a couple of games. Couple of wickets and 8 runs against the Hurricanes means the young prospect is now on the full-time squad. A talented all-rounder, we should see a lot of Hardie if the Scorchers struggle at the start of the tournament.

Agar’s stocks on the surface will certainly rise as the Scorchers squad depth will be tested. But looking at a fantasy point of view, Agar will become more like a batting all-rounder this season with the acquisition of spinner Fawad Ahmed. Could find himself batting at 6 or 7 and bowling less especially at the bouncy Perth wicket. Again monitor salaries and potential to fade earlier on.

England ODI and T20I player Chris Jordan is a fast bowler who can hit a few rapid fire boundaries at the crease too. A consistent wicket-taker, he will be an integral part of the Scorchers bowling attack in BBL09. He’s expected to be reasonably priced, making him a handy addition to any fantasy side, plus he is available for the full tournament.

The skillful spin bowler has come across to the Scorchers after successful seasons with the Thunder. Ahmed’s tight bowling and ability to snare wickets is of great advantage. It will be interesting to see how Ahmed goes on the Perth deck so I am setting my expectations low for home games but could be a great play on spinning decks in Sydney and in Melbourne somewhat.

Tye was to spearhead the Scorchers attack in BBL09 but unfortunately suffered an elbow injury before the T20 International series earlier this summer. It is doubtful that Tye will recover in time to play.

Hobson featured for the Scorchers in the back end of BBL08 scoring some very handy runs batting at 6. Last game of the campaign saw Hobson opening the batting for the Scorchers. A run scoring machine in grade cricket in Perth, Hobson should get more of a go this year but his batting position may differ from match to match. One to watch for a value.

Behrendorff like Andrew Tye is out for BBL09 with the fast bowler having back surgery.

Richardson goes from strength to strength after only playing a handful of games last year due to international duty. His raw pace along with death bowling sets Richardson apart from his Scorchers team mates. Picked up plenty of wickets in the One-Day Marsh cup and is likely to be apart of the One-Day squad to India in January.

Whiteman is a solid keeper-batsman who probably backup Cameron Bancroft throughout the campaign. Did only play 4 games last season at the start and end of the tournament, highlighted by a 68 off 44 balls against the Hurricanes. We be at great value if Whiteman gets a game.

Kelly will get plenty of opportunities this season with the injuries to Tye and Behrendorff for BBL09. The tall quick bowls especially tight and recently picked up 8 wickets in a Shield game South Australia. Will be fresh after the MCG pitch debacle so expect a great fantasy play from Kelly early in the season.

Paris is a left arm quick with great swing, making him near unplayable when he hits the right line and length. Paris like Kelly, is going to get all the work he can get this season and probably will be rotated with the quicks throughout the season. Probably start as one of the cheaper fantasy players if Paris is selected 1st up.

Inglis is a talented young keeper and aggressive batsman who can fill in anywhere in the order. Currently serving as a backup keeper to Whiteman and Bancroft, his opportunities have been limited, however made most of his opportunity late in BBL08 with a 55 of 37 balls against the Strikers in the last game of the tournament. Again value if picked to get a game.

BBL08 Record: Yet to debut

Cameron Green is ‘Freddie Flintoff’ in the eyes of former Australian quick Ryan Harris. At 2 meters tall, bat within the top 6 and bowl 140k’s an hour. Green is some serious talent. The media is starting to pump the tyres up and Green is certainly backing it up. 126, 121no and 87no in three Shield innings has made the public take notice. Let’s see what the fantasy sites do but certainly will be popular when Green debut in BBL09. 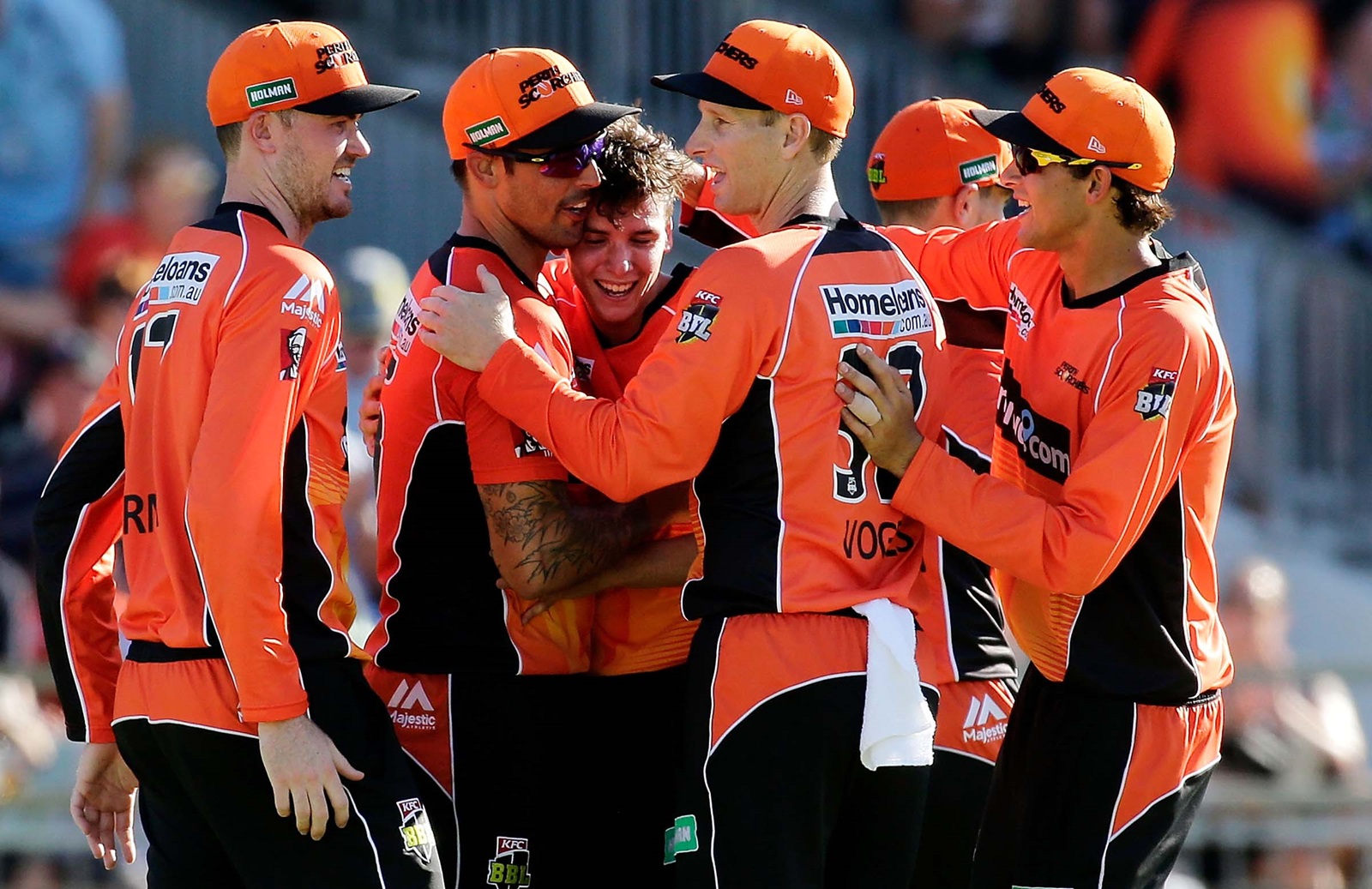