The Melbourne Stars should of been champions of BBL08 but a stunning batting collapse against the Melbourne Renegades shattered their dream. The Stars dusted themselves off and targetted the big fish of Dale Steyn then picked up young gun Pat Brown to replace Steyn. The depth will be tested due to international commitments but this happens every year for the franchise. Is BBL09 finally the season for the Stars?

Dale Steyn - First 6 games (Unless not selected by South Africa)

Cartwright among other Perth Scorchers players have come across to the Stars to bring a wealth of experience. Did not succeed at the Scorchers last season but will play the middle order finisher role with the bat. Do not expect fantasy goodness when you bat at 6.

Glenn Maxwell is one of the most exciting and aggressive batsmen in the world, with the ability to bat in any role and anywhere in the lineup. The Cricket world did embrace Maxwell with his recent bout of Mental Illness but we should see Maxwell play the tournament. A borderline must in fantasy teams, especially if the Stars go light in the spinner department.

Handscomb has been on the cusp of international selection throughout the previous seasons and may get another call-up to the One Day Side in January. Played a memorable knock of 70 off 35 balls in Sydney when he was dropped from the Test team last summer. Will take the keeping gloves as well and look to build more game time in this tournament.

Stoinis was the team’s highest scorer with 533 runs at a consistently impressive strike rate of 130.63, with four fifties. His highest knock of the season came against the Brisbane Heat - a brutal 81 off 51 balls at the Gabba. He also contributed with the ball when called upon, taking 14 wickets for the season. Premium fantasy player in the game and will be one of the most expensive as well.

Brown is the 3rd Overseas player signed by the Stars, who will take over Dale Steyn’s international commitments in the middle of January. Like fellow countrymen Phil Salt, Brown has burst on the international scene after dominating the T20 Vitality Blast in England and earning a call up to the England T20 International side. Watch for his variations and will be an ideal replacement in the middle of the tournament.

The fast international bowler comes over from the Scorchers to boost the Stars bowling attack. You can pretty much say he is a genuine all-rounder with his hard hitting ability and death bowling. Going to be a popular fantasy player and rightly so. Likely to gain selection in the One Day squad.

Zampa is an established member of Australia’s ODI and T20I teams as an excellent wicket taker with his crafty leg spinners. Again will have an interrupted tournament due to the India Tour but should be a handy fantasy player if he can keep his economy low in matches.

The exciting 19-year old slow bowler from Nepal will return for his second season with the Stars. Lamichhane was well received by the Stars fans with his ability to bowl leg spin but his wicket taking “googly’s” set Lamichhane apart of the competition. Having the ability to play the whole tournament is an added bonus for the Stars.

The Perth based Fast Bowler is only 21 and will be looking to break into Stars side with his raw pace. But with Steyn, Brown etc in front of the queue we should not see much of Morris in BBL09.

Larkin was a very suitable replacement player when the Stars were missing players. Unlikely to play until the middle of the tournament, Larkin is going to be very suitable for Fantasy when he gets his go.

Coleman is a multi-talented athlete who took a few years off cricket to pursue a career in the AFL, but returned to cricket a few years later. The quick has not featured in the Stars side since Game 3 in BBL08, another reserve player that may get a go later in the tournament.

Gotch is a very handy batsman and keeper who is very composed at the crease, fast between the wickets and with a sound technique. Played some really consistent anchoring innings throughout BBL08. Probably not in the starting XI but will make appearances throughout BBL09.

Merlo is a skilful all-rounder who got a chance to play 4 matches in BBL08 but did not have much of a go when he came in to bat either at 6 or 7. If this trend continues if Merlo gets a game then we can safely ignore.

South African Fast Bowling legend comes to Australia for the 1st time to take part in the earlier games of BBL09. Likely to be selected for South Africa’s One Day series against England in the middle of January. Steyn will bring the crowds in to see his pace and trickery and should take plenty of poles. Will be a popular play for casuals in fantasy.

Worrall featured at the back of the BBL08 tournament after injury ruined most of the season. The swing bowler managed to take 6 wickets but was ineffective in the Final against the Renegades. Should start the season with the Stars in the XI and is a fine fantasy play.

After returning to the Stars from a broken arm, Maddinson struggled to get anything going for the Stars in BBL08. Jury is out if Maddinson can return to his form of yesteryear. On his immediate return from Mental Illness I wouldn’t be loading up on Maddinson in Fantasy until production picks up.

Hinchliffe has come over from the Scorchers where limited opportunity to get a game in Perth. Former Under 19 Australian representative is one to look for in the future. 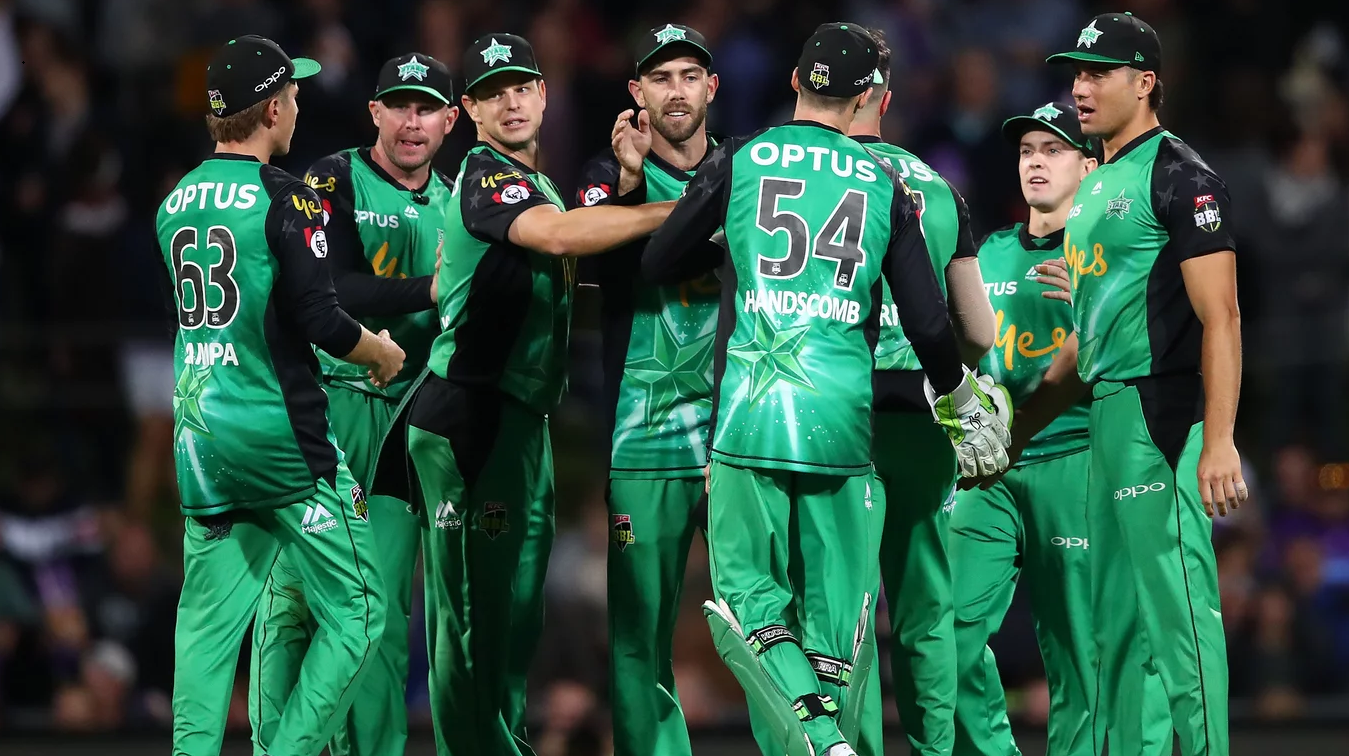