The Exposure Effect in DFS 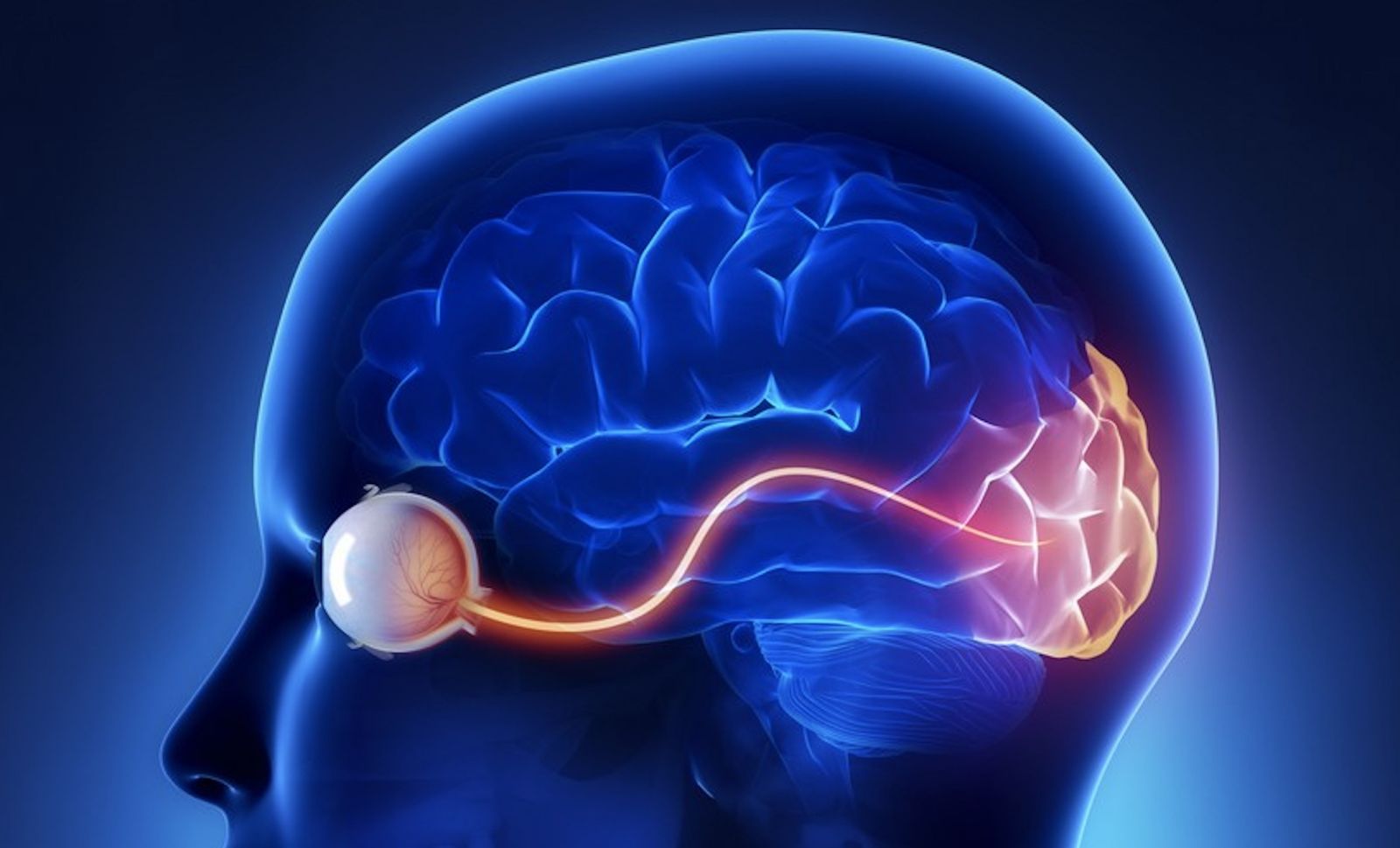 Today’s article will be looking at the Exposure Effect, a cognitive effect which sees us favour options that are familiar to us, even if they are sub-optimal. This effect, like Anchoring Bias, was conditioned from cavemen, who needed to quickly decide whether another caveman was familiar (friend) or unfamiliar (foe).  This gave the caveman an advantage to act first when presented with an unfamiliar situation. However, in DFS, this advantage causes us to skip over vital information and instead directs us towards selecting players we are familiar with while discounting unfamiliar players.

EXPOSURE EFFECT: Psychological phenomenon by which people tend to develop a preference for things merely because they are familiar with them.

An example of this is in stock market trading. Traders can be inclined to trade in domestic companies as they are more familiar with them, even though international markets may offer better returns.  If we transfer this to DFS, we can be inclined to select players from the team we support as we are familiar with them, at same time ignoring players from other teams or states which we are less aware of.

Additionally, studies have found people are likely to spend up to 30% more in supermarkets on brand name items (which they are familiar with) compared to no-label items. In DFS, this is emphasized when we compare players against one another. With star players and captains afforded larger amounts of media exposure and attention, we become very familiar with their performances and contributing factors. However, this baseline of awareness can create a false sense of understanding, leading us to choose the option we feel is the most comfortable and safe.

Finally, the Exposure Effect can also arise in our bankroll management and contest selection. Where we become familiar with a specific contest or entry level and become misguided, continuing to enter teams even if our performance suggests we move up or down.

Whether it’s a player name, stadium, team or contest, our brains trust familiarity and crave stability. As such, our brains utilize these cognitive biases to quickly justify a decision instead of facing uncertainty and unfamiliarity. To ensure we don’t allow the Exposure Effect to easily influence our decisions, there are several concepts to be aware of:

These three concepts all overlap one another along with the previous cognitive biases that have been deconstructed. Specifically, as we become familiar with something, we can lose our ability to critical analyse the situation and go into auto pilot mode. We need to be aware that the easy decision may be an uninformed decision, that is led by familiarity to a certain option, potentially a preference towards supporting team or star players. Therefore, we need to be willing to stand out and go against the grain (contrarian), even though it may feel risky and uncertain. Making a conscious and informed decision for ourselves will provide us with a decision that is void of bias and driven by a deliberate process.

This is the eighth instalment of Kansas' cognitive bias articles. Click below to check out the others.

1. How To Manage Tilt in DFS

2. Dealing with 'Anchoring Bias' in DFS

3. Understanding the Effects of 'Belief Bias' in DFS

5. Dealing with 'Information Bias' in DFS

6. Overconfidence and Optimism Bias in DFS