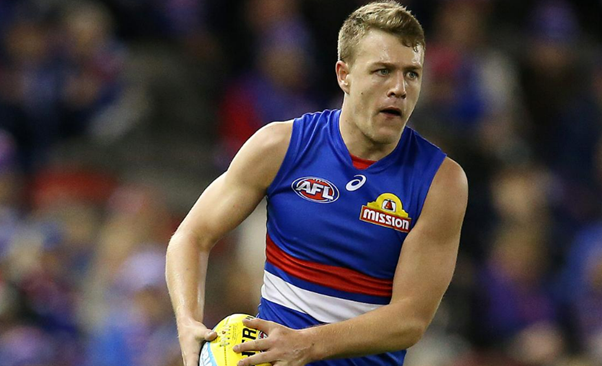 Round 9 of the AFL Premiership Season for 2022 gets underway this Friday night with an old fashioned Melbourne based matchup between Collingwood and the Western Bulldogs. Draftstars have delivered with a monster $75K main and various qualifiers to the $500k AFL Live Final Qualifier contests. Check out our article here with all the info regarding the AFL Live Event. 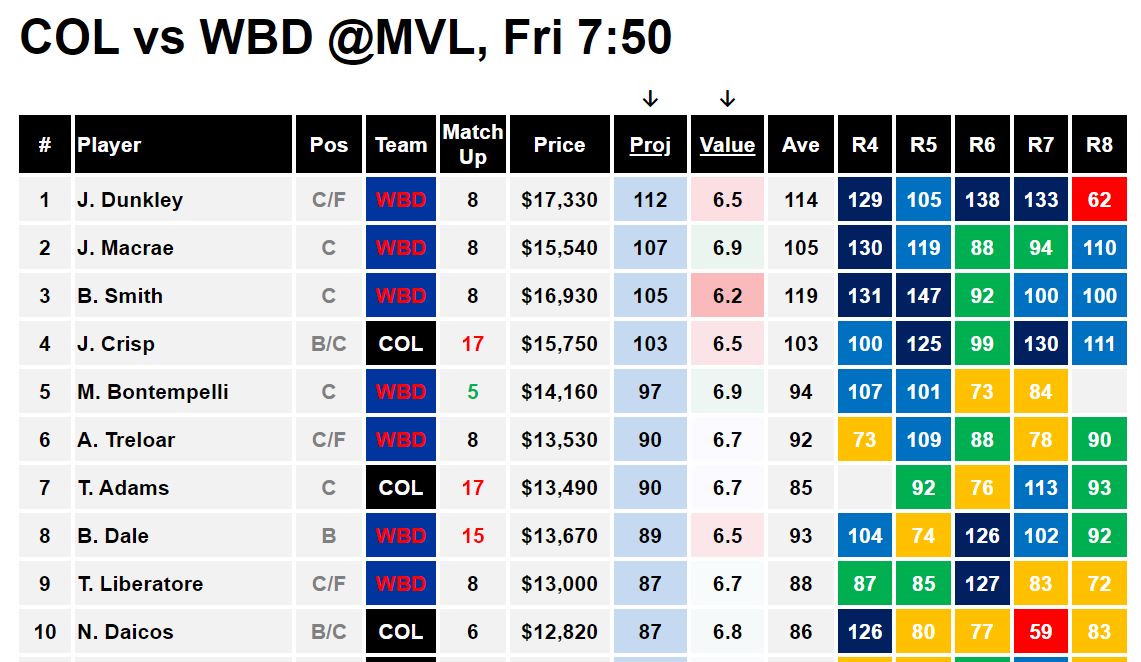 You can watch a replay of the Draftstars AFL Show with Smatho and Roody as they breakdown this Draftstars contest on Friday night. Not to be missed if you are making lineups for these contests!

We can put the weather to the back of our minds for this matchup given it is being played at Marvel. If there is any rain the roof will be shut and conditions will still be perfect! Let’s play some fantasy! 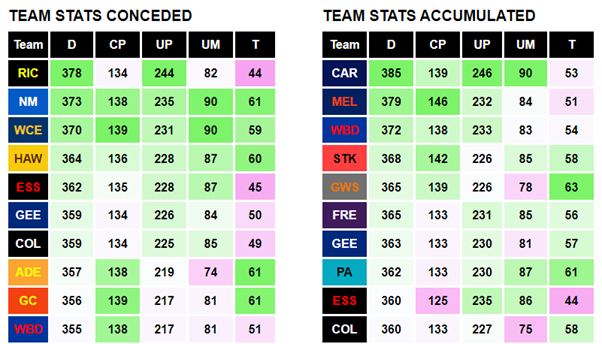 There are no stand out positions to attack beyond the ruck, which we look at below. However, looking at the stats conceded by both teams we can see that the Magpies are giving up one of the higher rates of uncontested possessions and marks in the league. This should play right into the Bulldogs hands as they are the third highest possession team in the AFL. On the flipside the Western Bulldogs concede one the highest number of contested possessions in the league this year.

Both the Magpies and the Western Bulldogs are top 5 for points conceded to the ruck this season. This is no shock for the Bulldogs who consistently leak points to this position, but is a little more unusual for Collingwood. In this matchup, both sides are working without their number one option, which gives us the opportunity to play both rucks due to dual positions.

Jordan Sweet ($8,660) will take the number one ruck position with both Tim English and Stefan Martin not playing this week. As noted above he will luck into one of the best matchups in the league for his first game of the season as the Magpies have given up the third most points in the league to the number one ruck this year. Sweet showed scoring capability in his five games played in 2021 posting 73 and 84 point game and averaging over 60.

Darcy Cameron ($10,110) has taken the opportunity with Brodie Grundy out and run with it. Posting back to back 100+ point games, his price is yet to rise enough to match the new role. This game against Sweet should be the easiest of his three games since Grundy went out as well. Cameron has been killing teams around the ground rather than solely in the ruck with his back-to-back tonnes being recorded without topping 15 hit outs in either game.

Jack Macrae ($15,540) returned to a 110 point score last week after back-to-back scores of 88 and 94. His centre bounce attendances, which have been a point of contention at times throughout the year, returned to 75% last week after dipping to the 50-60% range the three weeks prior. This is an elite matchup for Macrae who can take advantage of the fact that the Magpies concede such a high number of uncontested possessions and marks.

Taylor Adams ($13,490)… The Bulldogs give up one of the lowest amount of fantasy points to midfielders in the league as their mids tend to dominate the possession. However, they do concede a high number of contested possessions, which should be taken advantage of by Taylor Adams. At his reduced price point I don’t mind putting him as a single mid along with Bulldogs stacks. 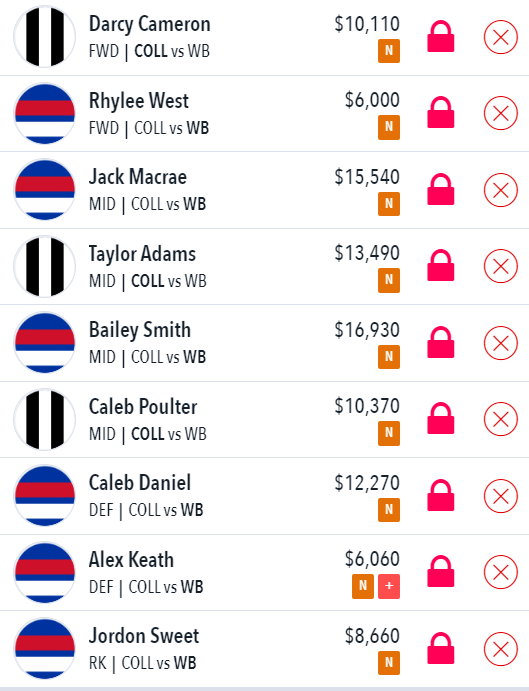