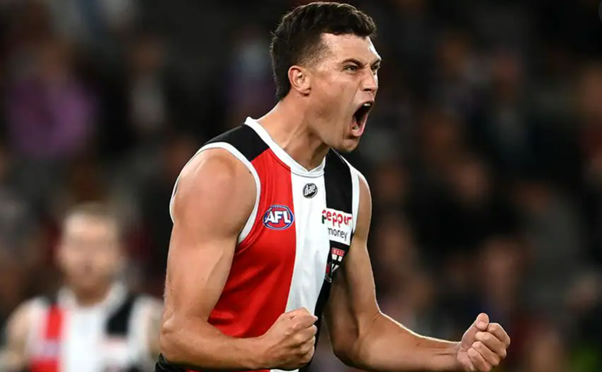 Round 19 of the AFL Premiership Season for 2022 will close out with a fun three game Sunday slate. Carlton will try desperately to hold onto their top 8 position as they host the GWS Giants at Marvel Stadium, while cross town rival Collingwood will look to keep the winning streak alive as they chase a top four position against Essendon. Out west the states hammer game is between the West Coast Eagles and St Kilda.

Draftstars has all the daily fantasy lovers covered with a $75k main and a wide variety of other contests, including qualifiers to the massive $500k live final later in the year: 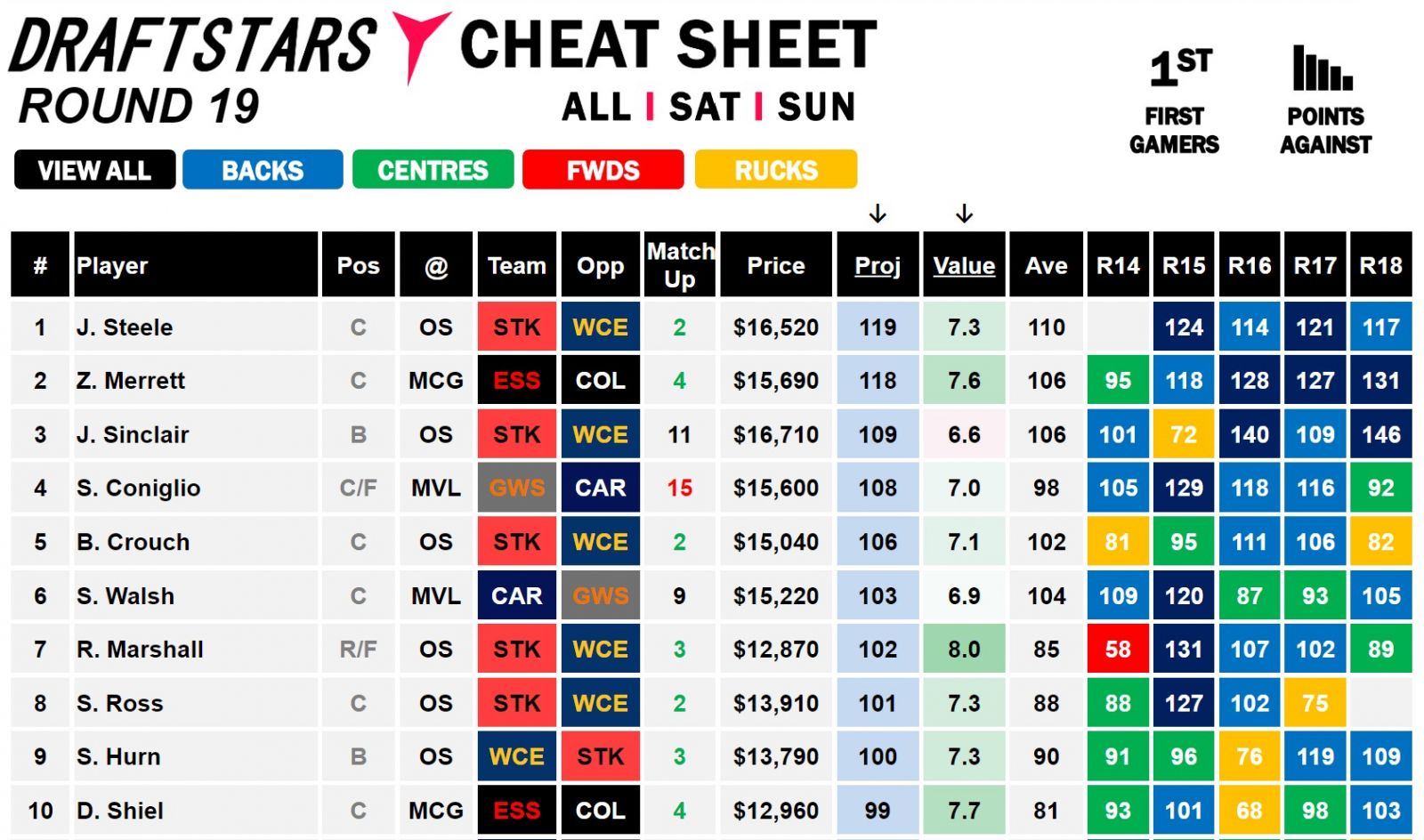 A sprinkle of rain in both locations that games are being held on Sunday, however it will be very unlikely to be enough to have any signficiant impact on the games. Let’s play some fantasy!

St Kilda have consistently conceded points to defenders all season, giving up just under 5 points per player more than the league average. I love this matchup even more for West Coast defenders as St Kilda are over three goal favourites, which means the ball should spend plenty of time in West Coast back line and all season their backs have consistently racked up possessions in games as they get hemmed into this part of the ground and over possess the football.

As we have been preaching all year, targeting West Coast through the middle is a sound approach as they have given up the second most points to the position this season. This is no shock when you consider they are currently sitting second last on 2 wins for the season. While they are becoming more competitive in recent weeks, St Kilda are still over 3 goal favourites in this matchup. Alternatively, Essendon stacks through the midfield are option as despite being a much better performing team the Magpies have given up over 6 points per player than the league average to midfielders this season.

Jai Culley ($7,600) came in on debut last week and posted a 76-point game in an away loss by the Eagles. He also showed a significant ability to tackle (11 on debut), which is a big tick for value players as they don’t need to find the footy to pay off their price tag. The Eagles are also giving the young player opportunity in the midfield, which is another key for value plays, as Culley attended 45% of the centre bounces last week.

Max King ($8,170) is a point of difference play for me on this slate. He brings 100-point upside at this value price and has actually been in solid form over the last three weeks posting two scores of 70+ fantasy points. But the matchup is what really draws my attention, the Eagles have given up the most points in the league this season to forwards and in particular they have significant trouble with key forwards.

Rowan Marshall ($12,870) is the lock of the slate in my opinion. Without Paddy Ryder in the team he will take the number one ruck role and over the last four rounds as Ryder has been in and out of the side, he posted 89, 102, 107 and 131. Furthermore, he draws one of the best matchups in the league for rucks against the Eagles who are without Nic Naitanui and have given up the 5th most points in the league to the number one ruckman this season.

Shannon Hurn ($13,790) is coming into the game off back-to-back 109+ point games, and as noted above St Kilda is an elite matchup for defenders this season. The Eagles at home tend to utilise the wide ground for their half backs more and the fact St Kilda are favoured to win also plays into the defenders scoring opportunity.

Jack Steele ($16,520) has just two games under 110 from his last 10 games. There is plenty of value on this slate to be able to afford his $16k price tag, and inside midfielders have been dominated West Coast this season, with the Eagle conceding the second most fantasy points through the midfield in the league during 2022. 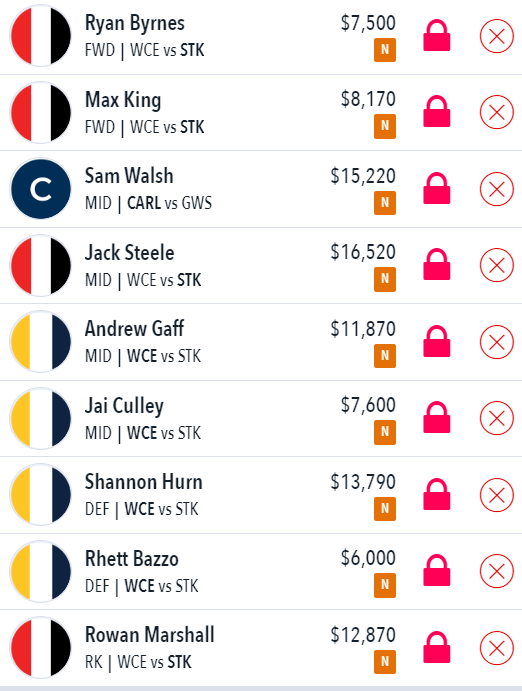