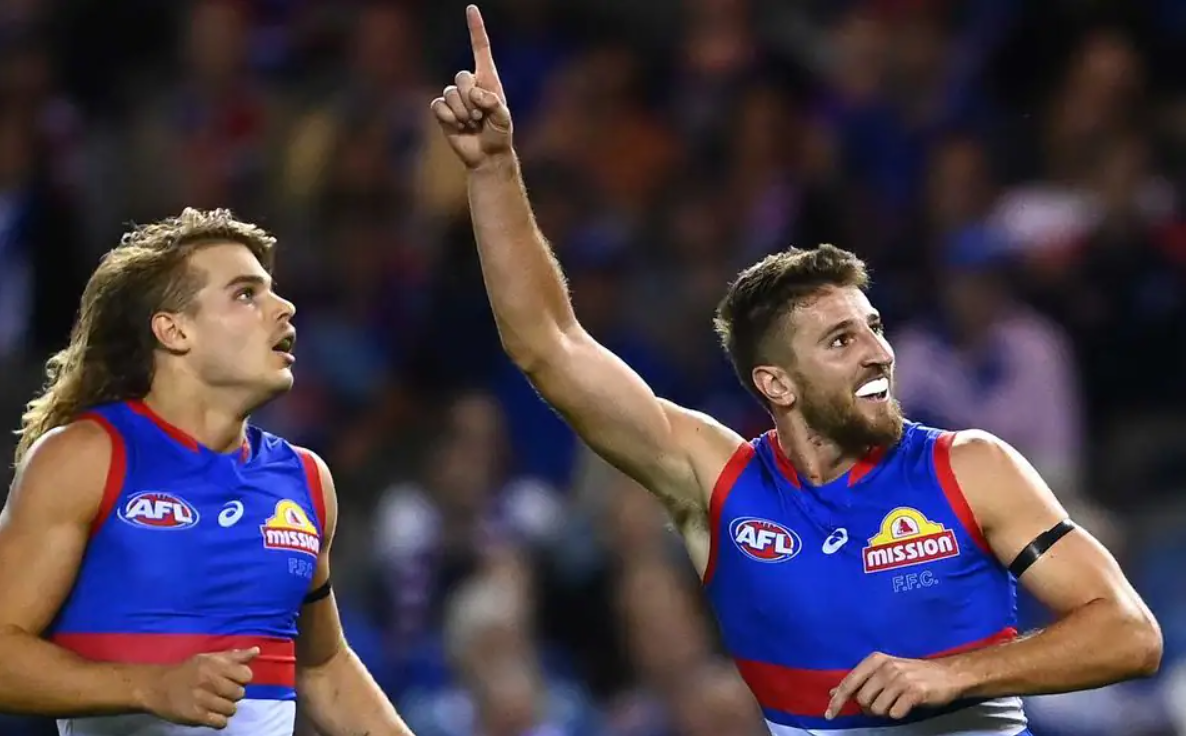 For the final game of the first week of the finals we get an elimination final between the Western Bulldogs and Essendon Bombers down in Tasmania. Draftstars has us covered with another slate of huge daily fantasty contests for this game:

There could be up to 6mm of rain, which if its around game time would create slippery conditions and impact the game. Monitor the weather and forecasts up until game time and make sure you select your teams accordingly.

The Western Bulldogs have been one of the top teams to target all season via the back line. They have givne up the second most points in the league to the position this year and Essendon have consistnely built attack from this area of the ground. I will be stacking up the Dons backs on this slate.

Tim English continues to be the best ruck in the league to target from a fantasty perspective. He has given up 92 points per game to the oppositions number one ruck this season, and over the last five weeks this has ballooned to 104 points per game. On the flip side Sam Draper has proven to hard to score against, conceding just 60 points per game over the last 5 weeks.

Sam Draper (DS $8,400) draws the best matchup in the league for his position as noted above. Tim English has been giving up 92 points per game to the opposition’s number one rucks, but this has ballooned to 104 per game over the last five rounds. These two sides met three weeks ago and Draper notched up 78 fantasy points from 39 hit outs. Being able to spend down at the ruck position also opens up spending for midfield positions where both sides have players that could break open the slate.

Mason Redman (DS $9,660) should see a bump in usage with Nicholas Hind out of the ball game. As noted above the Western Bulldogs have given up the second most points in the league to defenders this season so I will be stacking up Essendon backs. I will look to link Redman with Heppell or Ridley, and possibly Cutler to get further salary cap savings. Redman is coming into this matchup in red hot form with back to back games of 96+ fantasy points.

Tom Liberatore (DS $13,230) is built for finals football. A contested beast he will also be suited to wet weather conditions if the rain hits during the game. He has shown 120 point upside and should be a nice point of difference as most players will look to go with the bigger names such as Macrae, Bontempelli, Merrett and Parish (who is a similar price range).

Marcus Bontempelli (DS $15,060) is the premium player I will be targeting on this slate. Form wise he has struggled fantasy wise in recent weeks with just one 100+ score over the past four weeks. But in a big game like this I expect Bontempelli to produce a monster game. Wet conditions would suit him, but either way he should assert himself as the best player on the field. 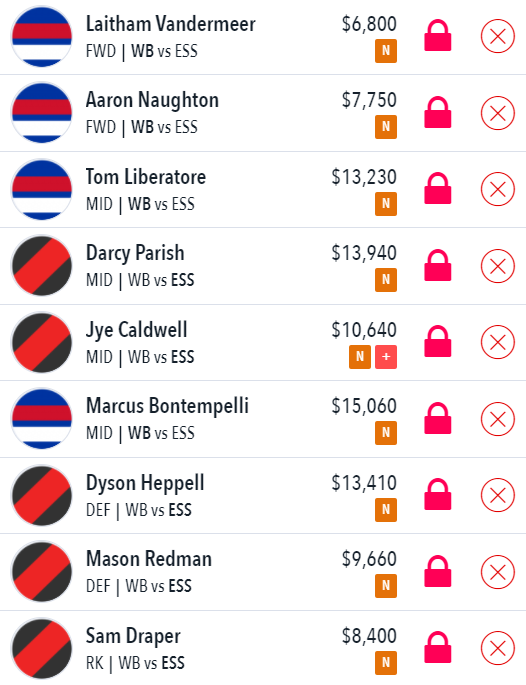