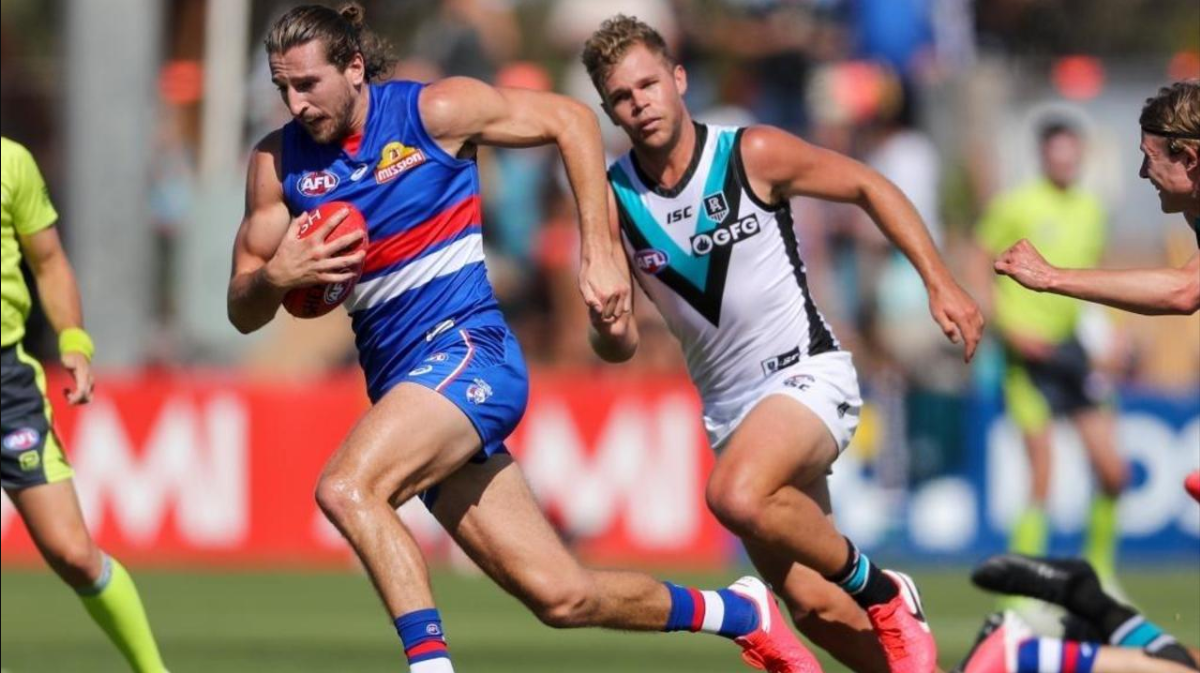 You would not believe it but Round 10 starts on Monday with the footy frenzy continuing across the nation. After the dramas of the weekend we have ourselves a single game slate between the Power and the Bulldogs in Adelaide. The Power look good in this one and as always the Daily Fantasy contest pools have come to the Monday night party: 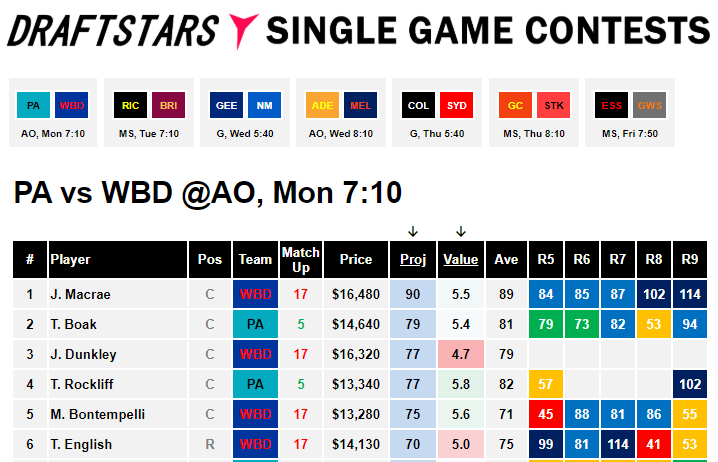 Cool day into a cool night in Adelaide with light winds means no issues for footy. The lowish game total of 120.5 suggests the books don’t like the scoring power of the Dogs.

It is pretty clear to see that the Power’s domination of the competition is reflected in their fantasy scoring. Currently 4th in the league through 8 rounds in disposal accumulation and number 1 in the league in restricting fantasy scoring. Through their last 5 matches the Power have only conceded 1199 points per game to opposition teams. 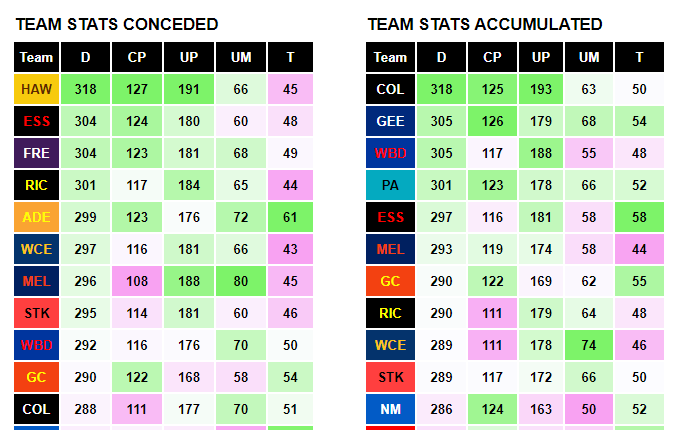 Peter Ladhams got a touch up from Max Gawn last round and faces the now out of form (well two mediocre games) Dogs ruckman in Tim English. I kind of wished Lycett returned as he dropped a 140 burger with 42HO, 21 disposals and 9 tackles in 2019. English only scored 51. But Ladhams plays a very similar game to English who looks to contribute around the ground. The salary savings on Ladhams will see a weighted ownership towards the young Port Ruckman.

The Bulldogs leaky defence as seen an uptick in fantasy scoring for opposition forwards. Richmond put up 13 goals last week in their big win and with the lack of scoring power from the Dogs, the Power look good here.

Port will give a debut to the 20yo 179cm Small Forward who has being impressing the Power coaches whilst back in Adelaide. On the Power’s return, Woodcock has broken through for his debut and will show he has a large tank getting up and back the ground. Woodcock’s fantasy prospects are low but this season has a knack of having the rookies pop off for a value score.

When Rozee was nearly best afield in the Showdown in Round 2, it seemed that poor old Sam Walsh should have been picked up in the 5th round of the draft! However, Rozee has not fired a shot since due to a combination of injury and lack of opportunity across half-forward. With the Dogs leaking to opposition forwards, this could be the narrative for Rozee to bounce back at relatively low ownership.

Without Josh Dunkley in the side, Macrae has rattled off fantasy scores of 84, 85, 87 and 102 for the Dogs. However, we should not baulk at the prospect of sharing fantasy output between Macrae and Dunkley. As you can see below from the back end of 2019, both Macrae (1st row) and Dunkley (2nd row) can co-exist for output. We all know that coach Luke Beveridge can throw up some interesting coaching decisions, but the Dogs need W’s and Macrae is a safe premium play.

Port Forwards to eat. Doesn't matter if they are big or small. 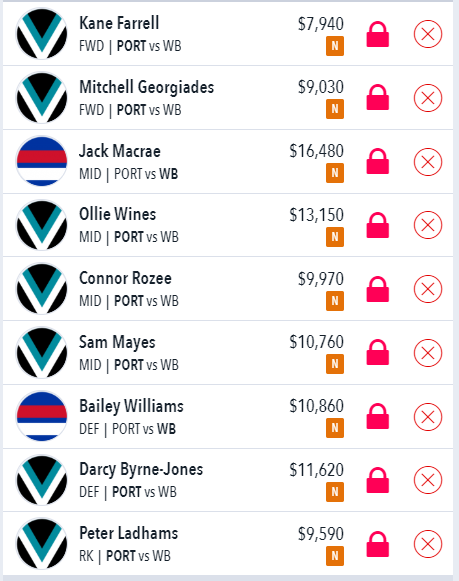