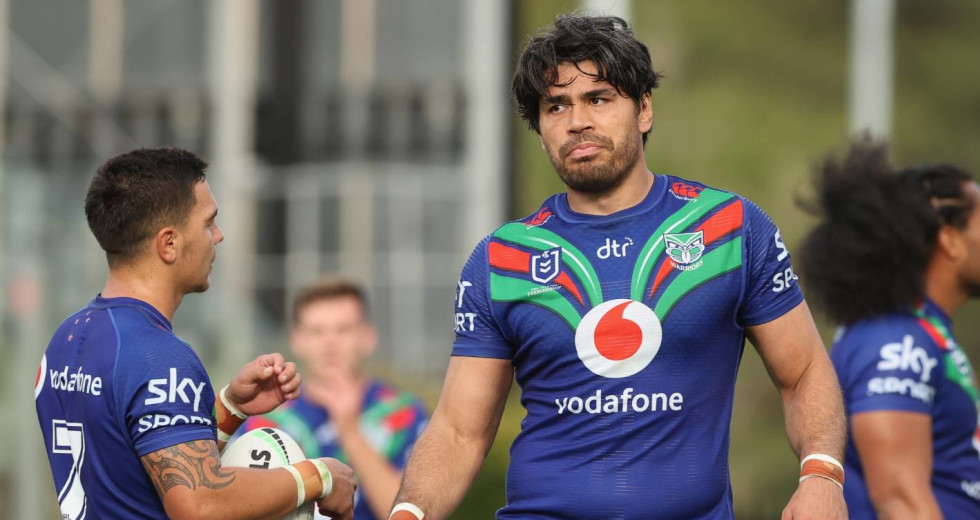 Just the one match for Super Saturday in Round 13, with the Sea Eagles playing host to the Warriors. Both sides have been struggling for form, with the Sea Eagles looking for their first win in a month, whilst the Warriors haven’t won since a 1-point win over the Raiders in round 8. The Warriors are closing in on ‘must win’ territory, with games against the Sharks, Panthers and Eels coming up in the next month. Despite this, the Sea Eagles are deserved favourites. Let’s dig into the teams and see where we should spend our salary.

Draftstars has a $10,000 contest with $970 to first place. There are also several other contests including the Mini, Micro, and the High Roller on offer.

Manly winger Jason Saab makes his return from injury on the wing, taking the place of Jorge Taufua after the veteran’s one game return to the top grade. With Daly Cherry-Evans out through Origin, Kieran Foran shifts to halfback and Josh Schuster to five eighth. Karl Lawton (suspension) and Martin Taupau (thigh) return on the bench, whilst Kurt De Luis is named amongst the reserves.

Two teams desperate to stop the bleeding will go head-to-head at 4 Pines Park, and the form of these teams has left a lot to be desired. Manly struggled last year during Origin, losing at home to the Raiders 30-16. And whilst the losses of Tom Trbojevic and Daly Cherry-Evans will once again hurt this year, I just hate the way the Warriors are playing right now.

I see plenty of points in this one, so there should be some good opportunities in Daily Fantasy, and I believe the Sea Eagles will get the better of the Warriors over the 80 minutes. I don’t think it will be all one way, with both sides capable of putting 20+ points on the board.

Given the opportunity to get his hands on the ball far more now at five eighth, I expect Schuster to be involved in everything in attack for the Sea Eagles. Is a capable runner and ball player, whilst also getting through plenty of work. High upside and should get you a decent return, with the chance of going big.

Garrick has thrived at fullback, getting through plenty of work whilst also chipping in with attacking stats. Against a poor Warriors side, should get plenty of opportunities at attacking stats, whilst also kicking plenty of goals. Massive upside with his try scoring ability, should pump out 50+ with ease.

Picked him last week, and as expected he played the 80 minutes and got through plenty of work. Predictably his price has shot up, but he is still worth it. Will score you mid to high 50s with nothing but runs and tackles. Just needs the one attacking stat and he will get you on the front foot.

With only 3 scores above 40 all season, Taupau isn’t going to get you that 50+ score you really want from your forwards. Coming back from injury, there’s also a great chance he plays minimal minutes, meaning he’s highly likely to punch out a sub-30-point score. Can’t be selected.

Hated him last week, and hate him again this week. Will punch out 40-50 if he plays the 80 minutes, but for the price just doesn’t have the upside in my opinion. Much prefer Harris or even Olakau’atu. Not much else to say, however I still believe there’s every chance his minutes drop, given his imminent departure to the Dolphins next season.

As enigmatic as ever, Johnson continues to be rocks and diamonds when it comes to fantasy rugby league. A low score of 23 and a high of 83, he literally could score anything. Should be points on offer for the Warriors, does that mean big points Shaun Johnson? 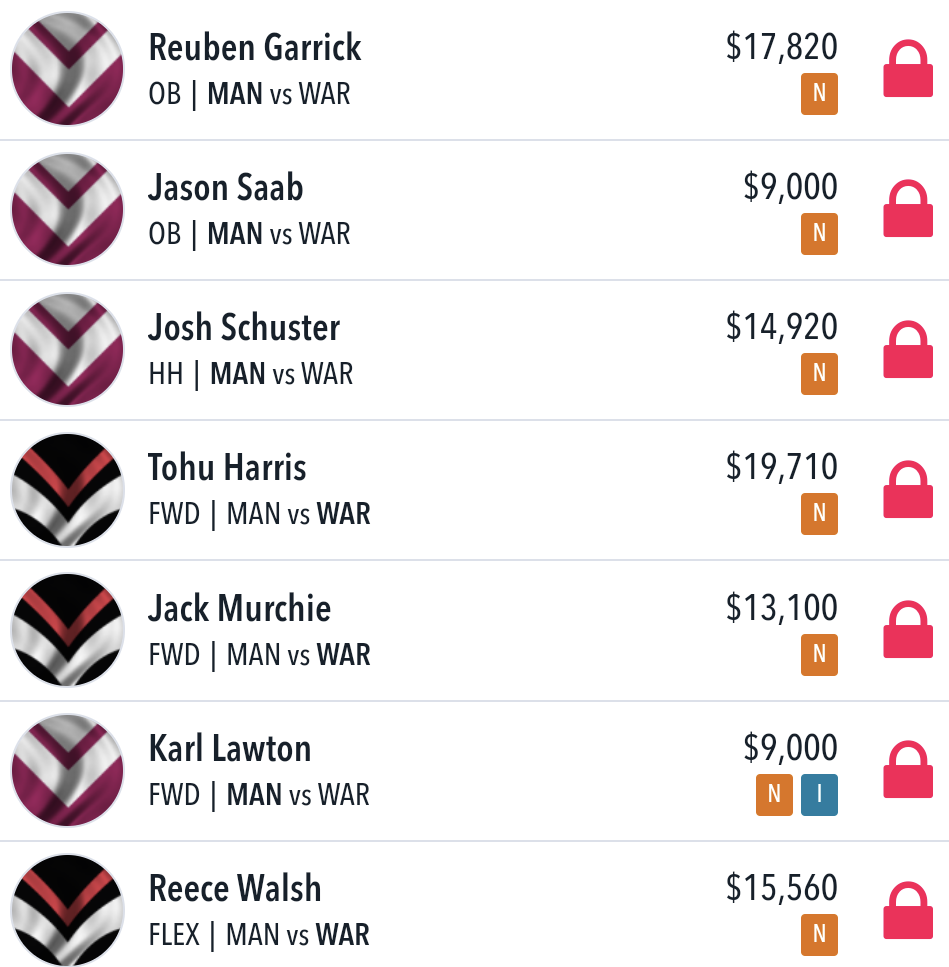