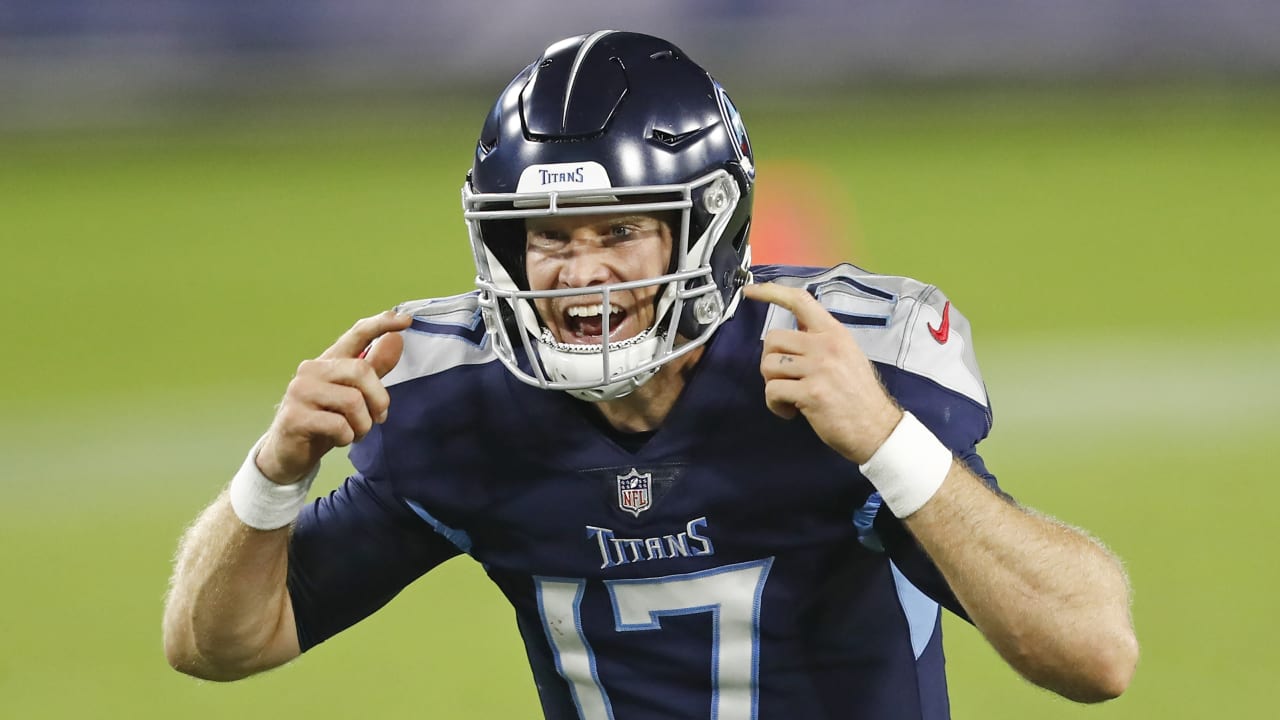 Week 6 has arrived, with no Thursday night game to ease us in. We have an 11 game slate to figure out in order to compete for the top spots in the $25,000 GPP on Draftstars. There is some doubt over the Broncos v Patriots games as the Patriots continue to battle positive COVID tests, but for now the game is expected to happen. Lets get into it.

Daily Fantasy Sites Draftstars and DraftKings are back with a variety of contests to suit every style and budget on Monday Morning.  Starting with Draftstars, the main contest is a $25,000 for a $15 entry. A mini contest is also available for an entry of $2 along with High Roiller and Micro contests.

On DraftKings, there are various types contests in the lobby highlighted by the $3,750,000 Fantasy Football Millionaire where 1st prize is $1,000,000! Entry into this contest is $20 USD per entry. There are plenty of contests on DraftKings including, single, 3 entry max and 20 entry max contests. 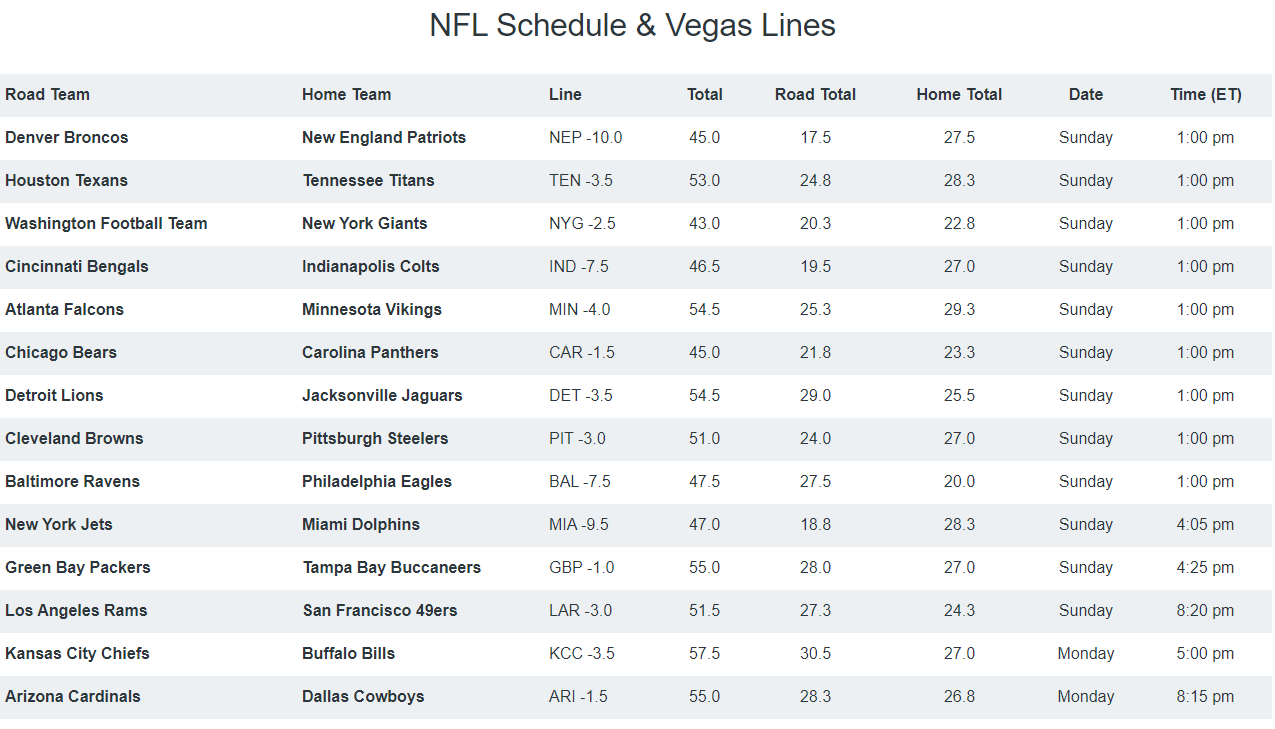 Note there have been teams placing players/staff on COVID reserve lists around the league. As it stands at Sunday 0800 AEDT the schedule remains as is. However keep an eye out on news in just case the virus takes hold.

Ryan Fitzpatrick: Usually as volatile as they come, Fitzmagic has put together four straight 20+ point outings, highlighted by last weeks impressive 28 points in a thrashing of the 49ers. Usually I’d be looking to stay away with a bad game sure to arrive soon enough, but the Jets are about as soft as matchups can come right now, and he’s too cheap for his form/matchup combination. Is it a trap? Possibly, but the Fitz experience is always worth the ride.

Ryan Tannehill: Another resurgent veteran showing some nice form. We know from last season that this Titans version of Tannehill is an elite QB. The problem sometimes lies in the team relying heavily on the run game with Derrick Henry, so I think it’s best not to pair Tannehill and Henry together (even though I’m recommending both). The houston matchup is simply too good to ignore the potential for Tannehill to put up a massive score at a generous price.

Matt Stafford: Yet to explode this season, Stafford has far too much arm talent to stay quiet for much longer. The Jaguars are an easier team to attack with the running game, but I think this game has some sneaky potential for a shootout with two okay offences against two pretty bad Ds. Pair with Golladay/Jones and maybe run it back with James Robinson.

Derrick Henry: There isn’t much obvious value at RB this week, so I’m going straight to the top with the big dog himself. Derrick showed off some of his pinball running last week, and is due to hit his ceiling after building nicely the last couple of games. Houston isn’t exactly a tough matchup, but the divisional nature of the game should keep it competitive enough that Henry can stay on the field deep into the game and rack up plenty of points.

Alexander Mattison: Draftstars have done us no favours by pricing him right up near the top of the board after Dalvin Cooks injury. Despite that, I’m confident that Mattison is a top 5 RB choice this week against the lowly Falcons defence. Other expensive options such as Aaron Jones, Kareem Hunt and Miles Sanders all have difficult matchups which enough to put me off paying their price tags. Jonathan Taylor and James Robinson are other talented youngsters with good matchups that I would be willing to pivot to.

Julian Edelman/N’Keal Harry: This comes with a big asterisk thanks to lingering COVID concerns surrounding this game. Edelman is also listed as questionable but is likely to play if the game goes ahead. Both players are minimum price, so this is just a case of a pricing mistake gifting us some obvious value with 3x or even 4x value upside, albeit a little risky. The return of Cam Newton from his own COVID experience helps to provide a little extra confidence in the play.

Preston Williams: Here we have an alternative minimum priced value play who pairs nicely with the Fitzmagic play. Williams had a career best outing last week, but in his young career that doesn’t mean he can’t back it up. He showed plenty of game last season before tearing his ACL, and was off to a slow start this season until last week. I’m very ready to back him to continue the momentum against the lowly Jets.

AJ Brown: He got off to a slow start to the season with some bruising in the knee, but he got things going last week with 21 points and 11 targets. With Corey Davis out, Brown and Jonnu Smith should remain the primary targets for Tannehill and have every chance of beating up on the Texans secondary.

Adam Thielen: The superstar Vikings veteran is looking back to his best, with 3 scores over 25 in the first 5 weeks. He gets a great chance to do it again against the terrible Falcons, and is my preferred options t the top of the WR pricing. Calvin Ridley is also a great option in the same game, especially if Julio Jones plays to take some attention way from him.

Jonnu Smith: I’ve already recommended a Titan in every position, so you know that I just love the matchup against the Texans. I also love the abilities of Jonnu who is getting plenty of targets and has 5 TDs in 4 games this year. He’s likely to be a popular play, so it’s also worth considering alternative athletic youngsters such as TJ Hockenson and Mike Gesicki at similar prices.

Washington Football Team: This is a bit of a perfect storm. Washington have an excellent Defensive line when it comes to putting pressure on the QB. The Giants have an excellent QB (Daniel Jones) when it comes to panicking under pressure and gifting fumbles and intercepts to the opposition. The only other play that I like nearly as much is the Giants D themselves against an equally shaky QB situation at Washington. In short, this game should be terrible and I want one of these DSTs in my lineups.

Final Word: As I see it, if the Broncos v Patriots game happens then the best approach is to take the easy value from that game and look for a unique combination of premium options throughout the rest of your lineup. If the game is postponed again, then it’s going to become more difficult to find good value plays and you’ll need to get much more creative with your builds. Good Luck! 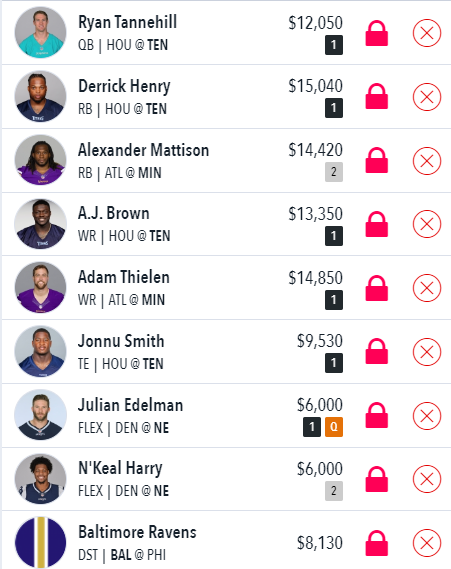 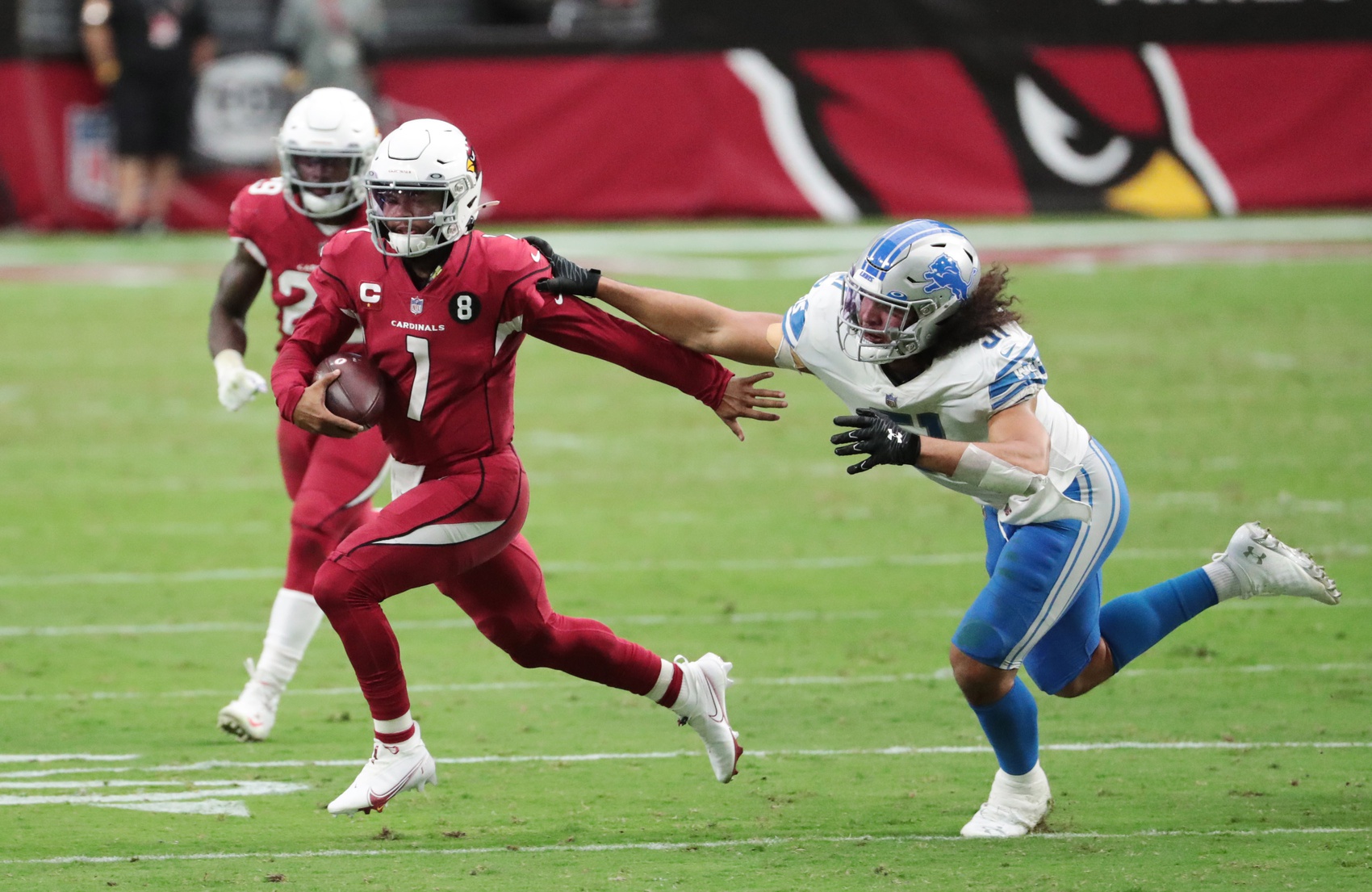 Due to the rescheduling of fixtures already through the 2020 season we get ourselves another double header for Monday Night Football in the States.  In week 6 Buffalo Bills host the Kansas City Chiefs followed by the Dallas Cowboys hosting the Arizona Cardinals.

We all saw the gruesome injury to Cowboys QB Dak Prescott which has put backup QB Andy Dalton into the starters role. With superstars Patrick Mahomes and upcoming stars in Kyler Murray and Josh Allen on the slate, it is going to be a fun one to watch. Unfortunately it is going to be a hard one to build due to the lack of value.

Draftstars have posted a $10,000 featured contest for the two game slate that gets underway at 0800 AEDT.

DraftKings as always has a variety of contests headlined by the $2.25M Monday Night Special with $1,000,000 USD 1st prize! Right, let’s see who we can rely on for fantasy contests.

Urghh.. Some tough pricing on DS as I really like to pivot off the popular Mahomes and target a leaky Cowboys defence. Murray has already thrown 8 TD’s this season but remarkably has rushed for 5. With an excellent floor and a ceiling to lead the slate, I will be investing in shares of Murray.

Yep another expensive piece but this is borderline essential! With Prescott gone, the Cowboys offense should run through Elliott to avoid Dalton chucking it 35+ times. While the Cardinals run defence is a solid unit, expect a boat load of touches for Elliott, even if Dalton needs to target Zek in the passing game.

With Sammy Watkins out due to a hamstring injury, both Robinson and Hardman saw plenty of snaps in their loss last week. Both saw 66%+ of snaps in Week 5 and were targeted 7 times between them. Of course the offence runs through TE Travis Kelce, WR Tyreek Hill and RB Clyde Edwards-Helaire but we need value and these two at 5.1K for Hardman and 3.6K for Robinson are the ones to consider.

Unless you have the cash for DeAndre Hopkins, then you need to look elsewhere if you are pairing up with Murray. Kirk was targeted 7 times last week and caught 5 of those balls for 78 yards. As mentioned the Cardinals have a soft defence and Kirk is another worthy value selection.

The reason why I have gone cheap on the WR position is that Kelce is head and shoulders above in the TE position. In the last 4 weeks the Bills have given up the most fantasy points in the TE position and sit 2nd overall on the season. Kelce was targeted 12 times last week and the Chiefs will be doing everything once again to keep Kelce going. My play of the slate. 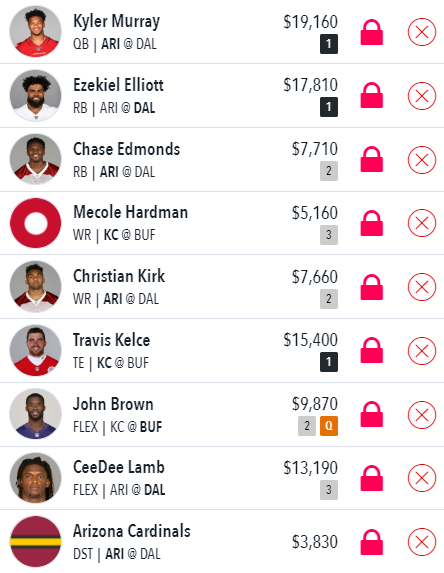