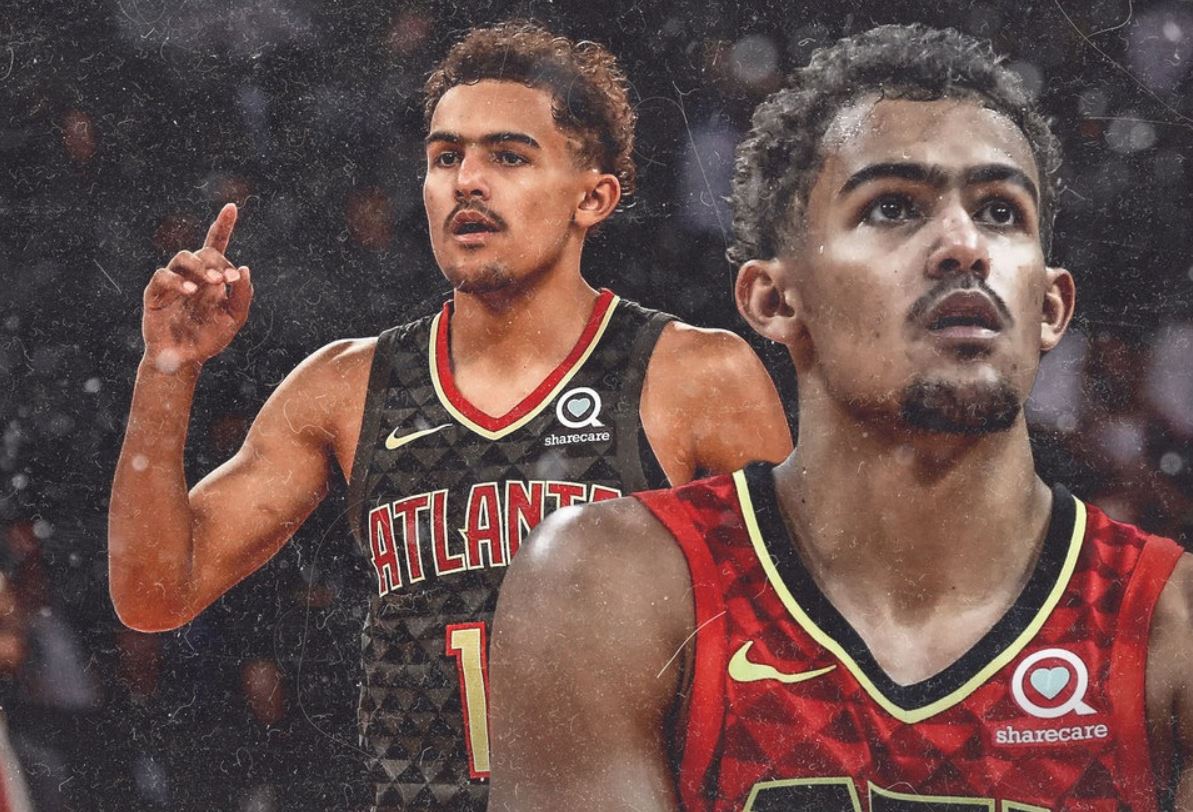 Time for another weekend of NBA Action. NBA Friday (Saturday AEST) offers a massive 10 game slate to tuck into. The usual major daily fantasy tournaments on offer across the platforms:

Just the five games with totals currently listed, albeit some very juicy ones. For the remaining games we are still waiting on injury news and as always I have broken down the major impact of daily fantasy below.

Well we have another game of the century on this slate as the leagues to best DFS targets this season face off against each other. That’s right! The mega powers explode as we see Atlanta at Washington with a monster 245.5 game total. This is a dream game to stack with both sides top 6 in pace, bottom 3 in defensive efficiency and concede the most fantasy points in the league this season. It is certainly going to be a popular game to stack as the season long form is well exposed and the line is just 3 points, which makes me giddy so I will be diving in with plenty of exposure.

The next highest game totals are Miami at New Orleans at 235.5 points and Orlando at Minnesota at 234.5 points. Both of these games are attractive with just 2 point lines, however my preference is the Magic vs Timberwolves. Targeting teams against Minnesota is the best matchup in the league right now as they are playing the fastest pace in the league over the past 15 games and have given up the most fantasy point over that period. At the same time, Orlando has seen their defense fall right away over that period slipping to 25th in defensive efficiency.

Based on the breakdown above it is no surprise to see the Magic in the biggest pace up spot of the day with a massive +12.8 points on their implied total compared to their season average. The next highest pace-up match-up is the Lakers who face the fastest team in the league this season in the Bucks. This is a marquee match-up of the day, so I do like getting some exposure as I expect everyone to be going all out. That said both sides are extremely good defensively and don’t leak too many fantasy points.

Gordon Hayward and Jaylen Brown remain out for the game against Utah, while Kemba Walker is day to day. As the last remaining star in the lineup, Jayson Tatum took full advantage last game posting a massive 58 fantasy points. His price has hit the record highs that would have been hard to be believed going into the season so I doubt he will be someone I target on this slate, but he has shown the upside. Brad Wannamaker and Grant Williams got the start last game, but it was Semi Ojeleye who took the value price playing 30 minutes for 37 fantasy points.

Luka Doncic is questionable for the game against Memphis. I have banged this home all year, but when Luka is out, I just go right to an automatic lock in with Kristaps Porzingis. The Zinger has absolutely dominated in games without Doncic this year posting a massive +15.9 fantasy points per game while logging an additional 3.7 minutes and getting a 4% usage boost. Seth Curry and Tim Hardaway Jr also see solid boosts and will be worth considering especially in a  plus matchup against Memphis. 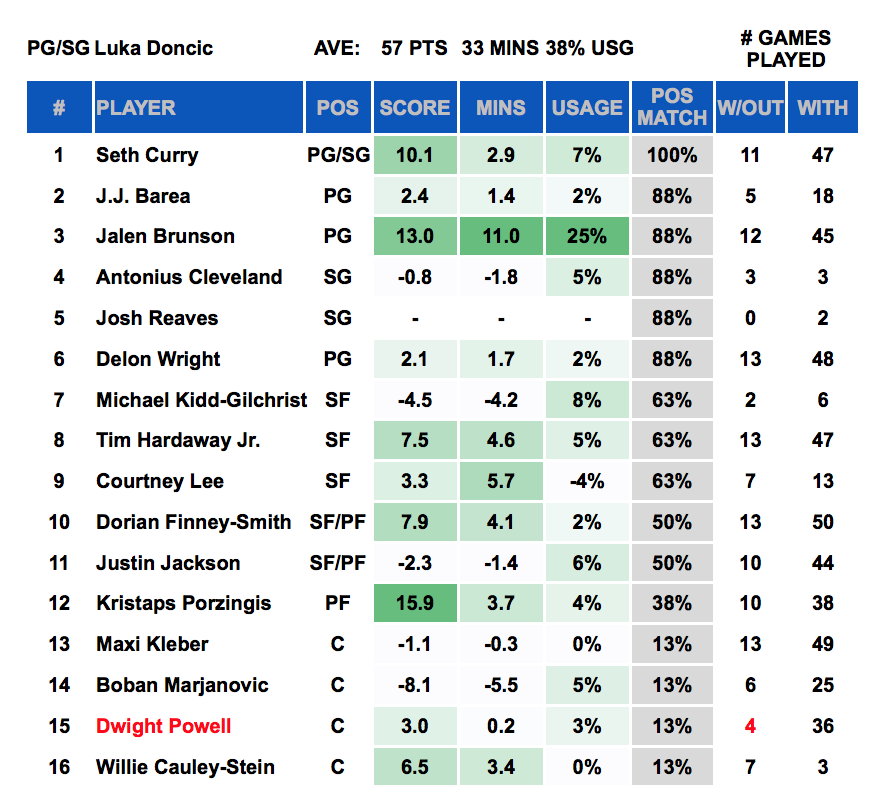 Malcolm Brogdon, Victor Oladipo and TJ Warren are all questionable for the game on this slate. Hard to analyse this, however there will likely be value options open up at the guard position with Aaron Holiday and TJ McConnell the likely two to move into the starting lineup or see increased minutes.

Evan Fournier is doubtful for the game against Minnesota. It is a small sample size of just 1 game, but in the single game Fournier has missed this season Markelle Fultz went absolutely bananas posting +28.8 fantasy points while seeing a 5% usage boost. It is worth nothing that D.J. Augustin also missed that game, so it will be interesting to see if he gets the start on this occasion. 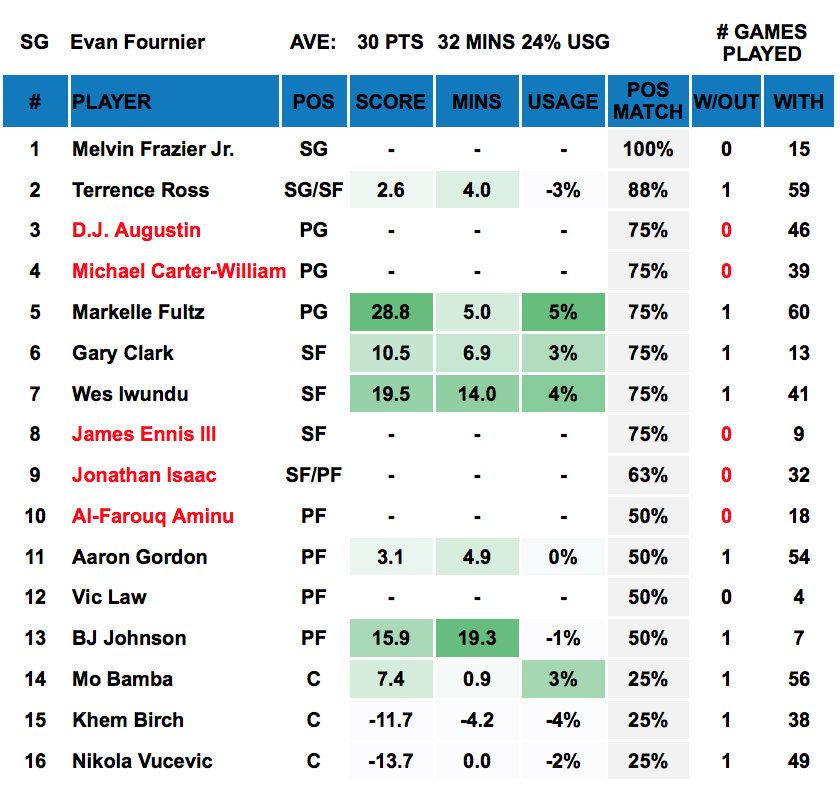 Deandre Ayton is unlikely to play against Portland. Aaron Baynes will likely move into the starting lineup to replace Ayton and he has performed well in those situations this year. He has averaged 33 fantasy points in 21 games without Ayton in the lineup this season, which is massive given his minimum pricing. He is essentially a lock and load play if Ayton misses. 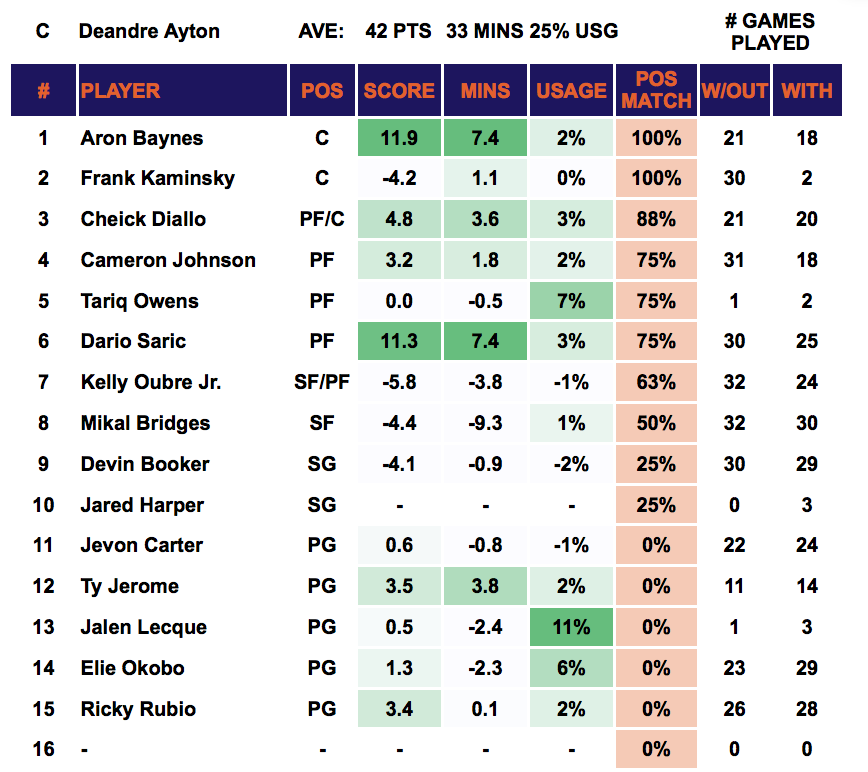 Dillon Brooks (DS $8,980, DK $5,100, MB $5,400) is a nice sneaky value play at his price on Draftstars as he is a player that has demonstrated 40-point upside on a number of occasions this season. His form has been up and down recently, but he still has two 30+ games from his last four. Dallas are above average for points conceded to shooting guards this season.

Markelle Fultz (DS $10,410, DK $5,400, MB $5,400)... I can hear the groans from here. Not this guy again! But this is purely GPP and in the match-up of the century with Evan Fournier out of the lineup I must go back to the well. He has 40+ point upside and this is the game to hit it as the Timberwolves have given up the most fantasy points to the position over the past 10 games.

Rui Hachimura (DS $9,480, DK $5,300, MB $5,200) is where I will lean to get more exposure against the Hawks. He has 35-40-point upside and is priced firmly in that mid-range. I will use him particularly in game stacks for the Washington vs Atlanta match-up, and I will keep an eye on news regarding Thomas Bryant who I also love from this game. The Hawks have given up the most points to power forward over the past 10 games.

Trae Young (DS $19,970, DK $9,900, MB $10,200) is where I will spend up on this slate. As we can see above Washington is getting slaughtered by point guards and this is the game of the century for Trae, pace up and no defense. The total is through the roof and Young offers us 70+ point upside. This will be chalk, and if you can find enough value bring it back with Beal on the other side that will be the game stack premium play.

Nikola Vucevic (DS $18,550, DK $8,900, MB $8,600) is really nicely priced on DraftKings and Moneyball and is in an absolute smash spot on this slate against the Timberwolves for all the reasons I have hit above. They have also been totally abused by centres over the past 10 games, especially in points in rebounds, which is Vucevic’s bread and butter. 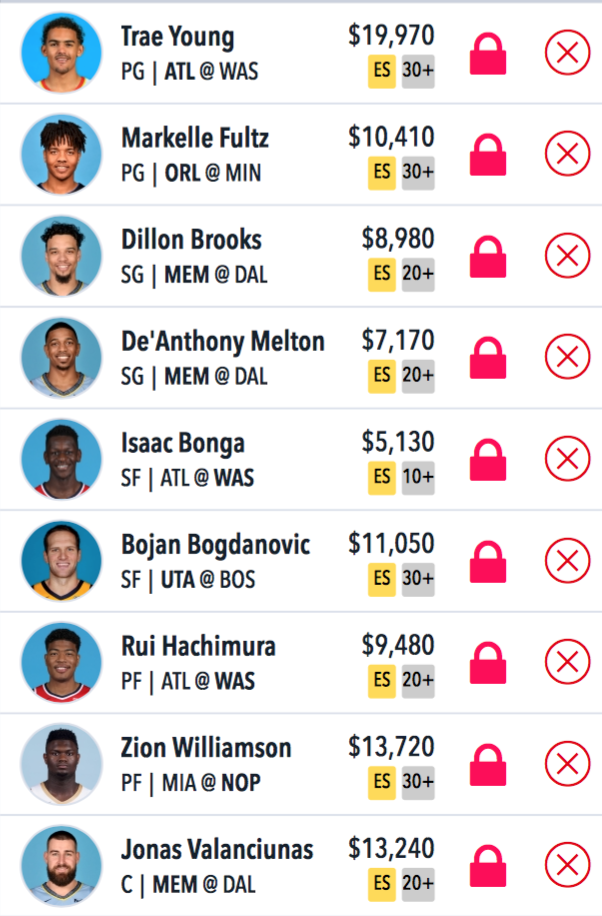