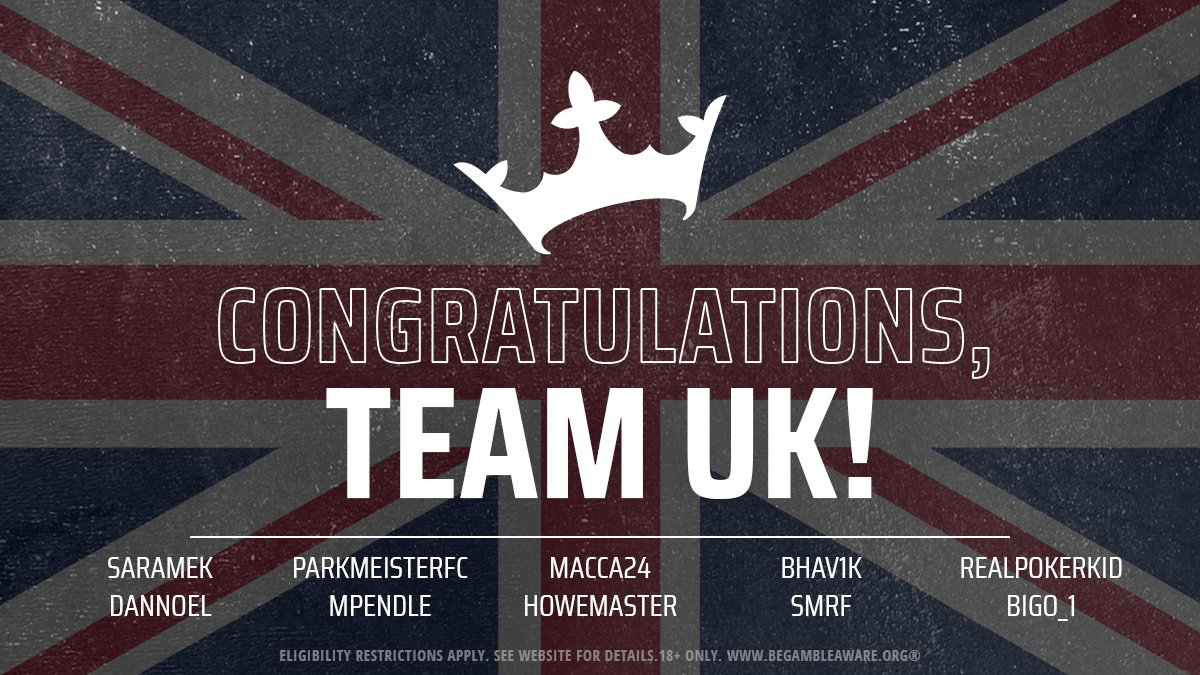 Welcome to the hub page for the 2020 DraftKings Ashes where Team Australia takes on Team United Kingdom in a series of DraftKings contests. In tradition between the two nations, why not make it an Ashes series to see who is the best nation in Daily Fantasy Sports.

DraftKings International are hosting the contest between the two nations and provided the following contest rules:

“2020 DraftKings Ashes will be a 20 player contest series that will take place from August 9th-August 16th, 2020 on the following contests:

Each contest will be paired with a leaderboard that awards players points based on the finishing position of each player in the 20 person group.

1st Place receives 20 points and the contest ‘Test Win’ for their nation. 2nd place receives 19 points, 3rd receives 18 points and so on. So by the end of the DK Ashes we will have a winning nation and an overall champion from the series.” 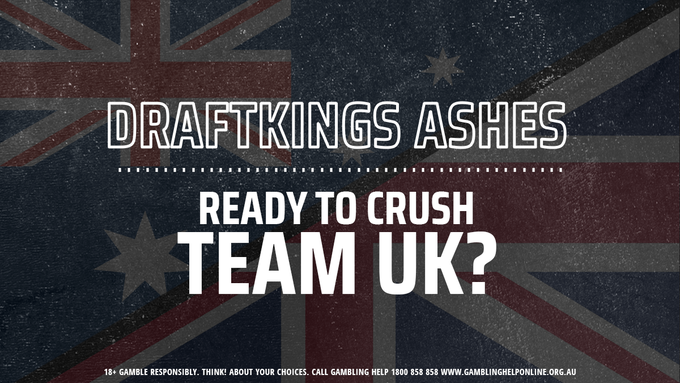 To celebrate the DK Ashes, Smatho from Daily Fantasy Rankings brought in Marketing Development Manager for DraftKings Australia, Clinton Gray along with the two captains of the contest. Team Australia captain ‘jayk123’ and Team UK captain ‘Samarek’ for an exclusive podcast to launch the series. You can also receive this podcast on iTunes and Spotify!

This post will update with results from each contest so do check back in throughout the week!

So who are you on? Team Australia or Team DK? Give the lads your support through their official Twitter handles on @DraftKings_Aus and @dkuk

The First Test was always going to be hotly contested and it didn't look good for the Aussies to start with. The brutal slate lock at 0230am caught a couple of the Aussies out with a couple of chalk scratches. But the Aussies stuck fat and with the skip (JayK123) grinding all night and landing on huge games from Josh Richardson and Dame Lillard for the win! The Aussie's go 1 up!

Sources close to the Aussie camp have stated that 'Procession' was dead stiff with a donut. If he picked any other player he would of won the slate. But the feeling is that they cannot rely on the GOAT to carry the team throughout the rest of the series. The man needs his sleep.

The 2nd Test was always going to be a bit of a "crabshoot" with many players not experiencing CG:GO in thier life let alone building fantasy teams. However the Australians did have game experience with skipper 'Jayk123' and 6-figure eSports winnner 'jbarrett16'. The slate went on for hours and when the Australian team woke on Tuesday, UK member 'mpendle' with the 'floppy' selection at CPT took out the slate. Team UK where cock-a-hoop and made sure the banter continued after their win. This from 'Howemaster' on twitter. 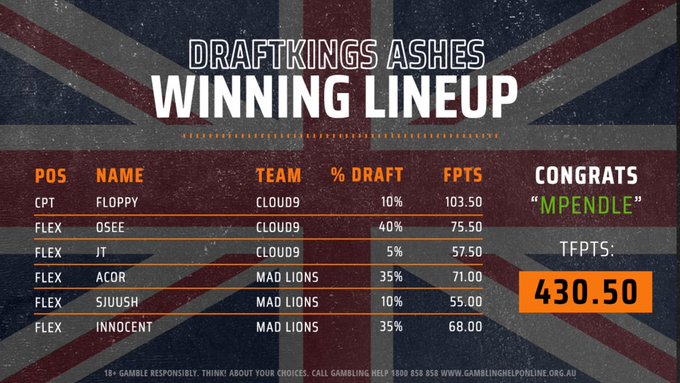 For more reaction use the hashtag #DKAshes on Twitter for more in your face celebrations. The Brits tie the Test series at 1-1 which means huge contests for the Champions League and PGA are coming up!

The 3rd Test was always going to be a bit of stretch for the Aussie team. 0500am kick-off, two teams not really known outside of Europe and the Aussie side that didn't really have a Soccer specialist. However the slate was a tight one with the game between Atalanta and PSG going down the wire. PSG pull out two goals after the 90th minute which looked like a good game to watch. But in typical Aussie fashion, no one gets up early to watch that.

It was not a surprise to see Soccer DFS specialist 'Bigo_1' take the win with Neymar as Captain and having Atalanta's goal scorer Pasalic and PSG's goal scorer Marquinhos in the lineup.

The meme game has been exceptional between the two sides and it continues into the PGA which starts on Thursday. The pivotal test in this 5 Test Series.

The PGA Wyndham contest is a 4 day event and will update once complete. You can look at the current contest on the link below.

With the PGA not resolved until Monday morning the "fifth" test was always going to be pivotal for the result of the series. Team Australia were very confindent in their chosen DFS sport but it didn't play out that way. The Cats ended up thrashing the Power and no one out of the 20 entires had Tom Hawkins who broke the slate! 'JayK' and 'jbarrett16' were high on the leaderboards all match but when it came to the crunch, team UK came charging home! The match and series was won by 'smrf' by 1 point! A crushing blow to the Aussies and scenes in UK. The series wrapped up and the UK team were in rapture. 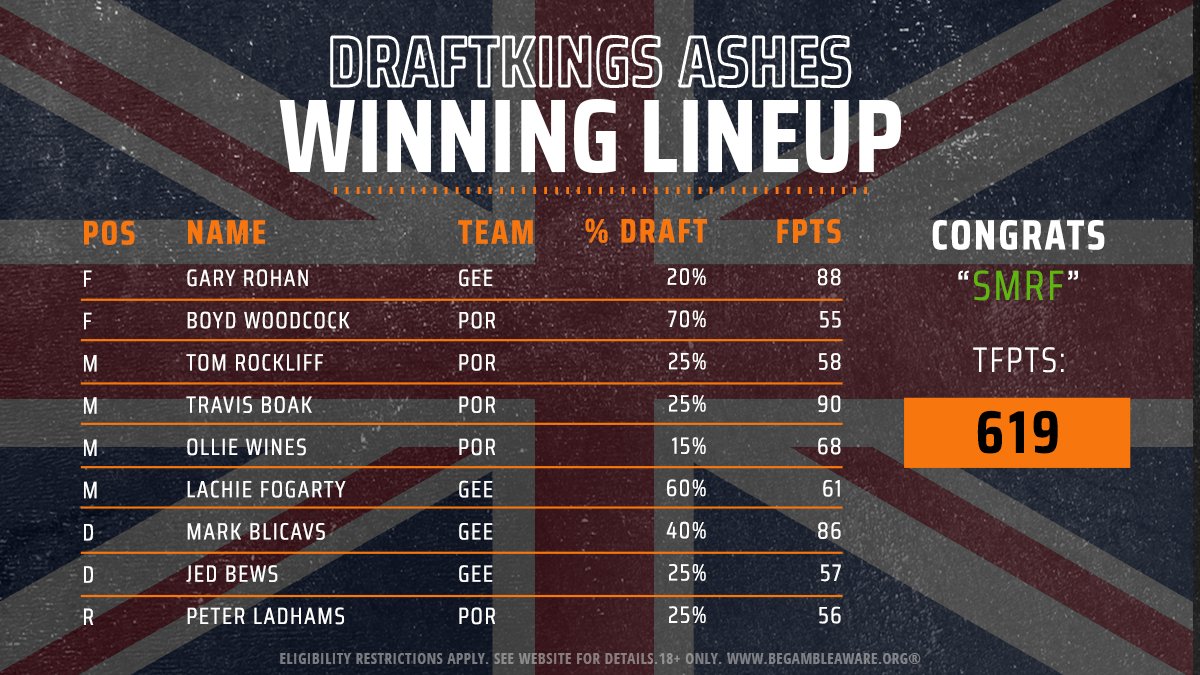 Only the individual leader is left to be resolved with JayK and Macca24 neck and neck! The PGA will decide the overall champion. 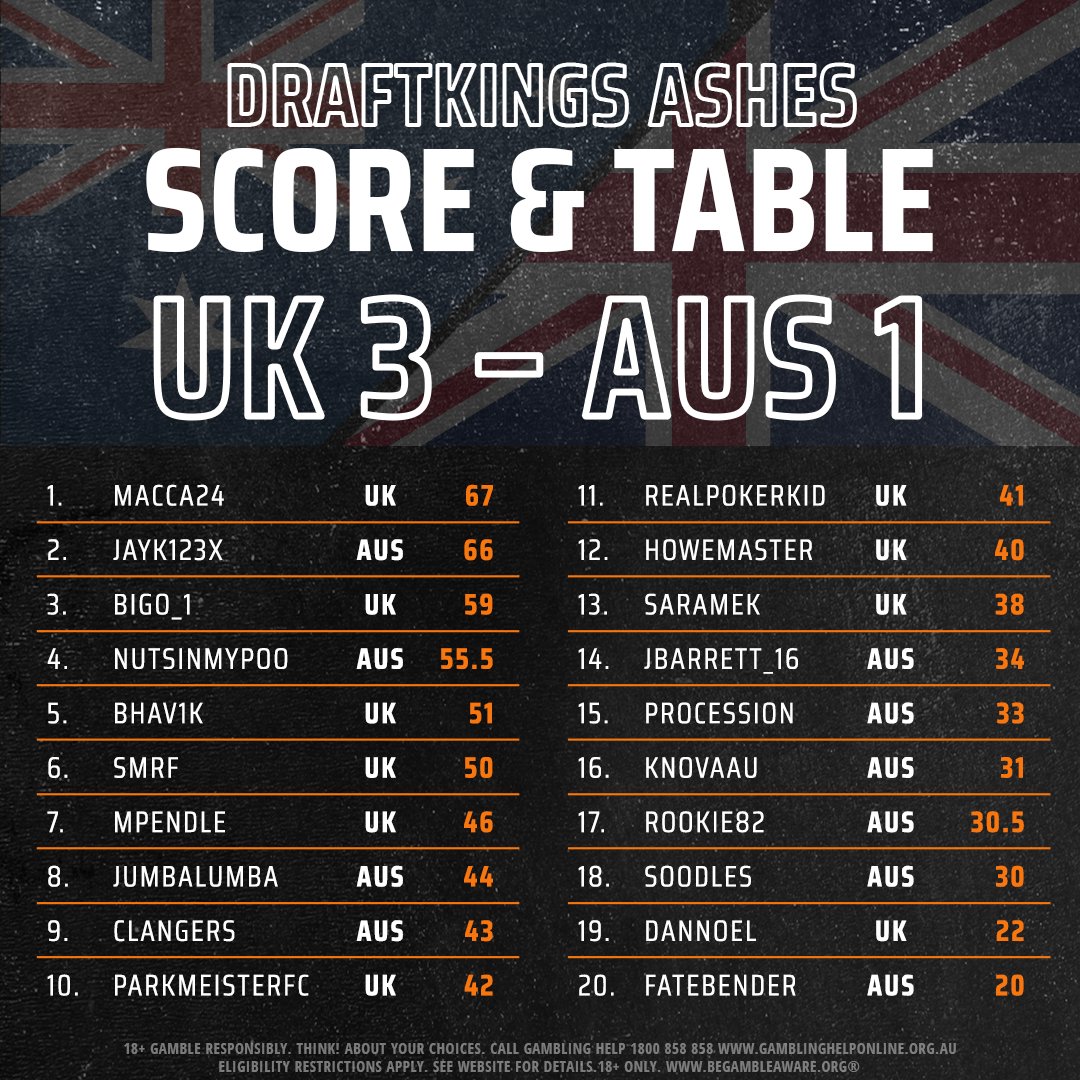