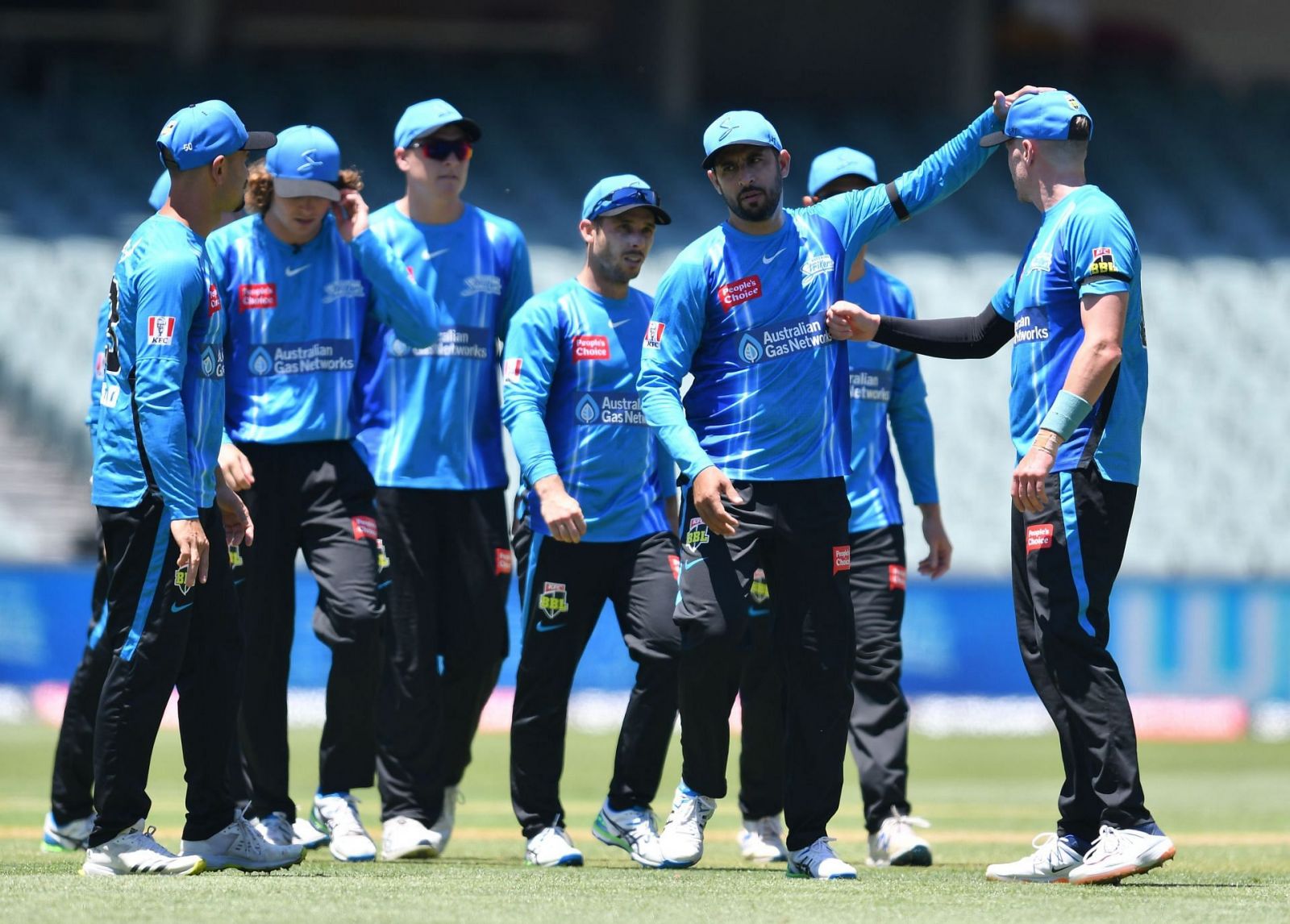 Two rejuvenated squads are set to battle it out for a spot in the ‘Challenger’ when the Sydney Thunder and Adelaide Strikers meet on Sunday night.

The match is set for 7:15pm AEDT at the MCG, with warm conditions forecast.

Draftstars have put up a $25,000 contest as well as high roller and budget options for all players.

The Thunder have looked shaky in recent times, winning just one of their past three matches by the barest of margins.

It has been their bowling that has gone astray, conceding 169+ runs on each of those occasions. Nevertheless, they still have a strong side on paper for this one.

Usman Khawaja made an immediate impact on return from Ashes duties, stroking 77 off 51 at the top of the order against the ‘Gades. Alex Hales is also in great form, striking the ball like we’ve always known he can.

Aside from those two standouts the Thunder will be looking to Jason Sangha, Alex Ross and Daniel Sams to recapture their early tournament form with the bat for this one.

As previously mentioned, the bowling attack has struggled over the last couple of weeks.

Although the backbone of the unit is strong, I can’t help but worry about Sydney’s depth. Nathan McAndrew and Ben Cutting will share the fifth four-over allocation and both are prone to expensive spells, conceding in excess of 10 runs per over. The Thunder also need to lift in the field, having underperformed in that facet lately.

Over in the Strikers camp, players will be brimming with confidence after achieving five wins on the trot.

The boys in blue have also been bolstered by the return of genuine stars Alex Carey and Travis Head, the former immediately demonstrating his class last game with 67 off 45 deliveries. It will be those two along with Matt Short who dictate the Strikers fortunes with the bat.

The evergreen Peter Siddle is Adelaide’s trump card with the ball, taking over that role from Rashid Khan. Siddle continues to impress at the death and will be backed up by Harry Conway and Henry Thornton.

Fawad Ahmed has also captured some nice form lately and brings inside knowledge from his time at the Thunder.

He has copped a $2600 price hike since last start but Khawaja definitely deserves every cent of his asking price. Seamlessly slotted in to the Thunder line up and loves and expanses of the MCG with his surgical stroke play.

Big price, big points. Short is doing it all at the moment, hitting big scores while also taking wickets with his off spin. Perhaps the most attractive element of this selection is that Short has a guaranteed role, meaning all he must do is perform.

He is not getting the same opportunities with the bat at the pointy end of the tournament and hasn’t made a score over 20 in five matches. Gilkes did make 93 last time out against the Strikers, but I don’t think he will get the chance to repeat that effort.

Wells is in a similar situation to Gilkes. We know he can bat and has the ability to score if given time at the crease, but I can’t see him getting that behind the likes of Carey, Short and Head.

After setting the competition alight earlier in the season, Sangha has fallen into a lull. He will get the chance to prove himself on the big stage tonight, can he outscore his big-name counterparts when it matters most? 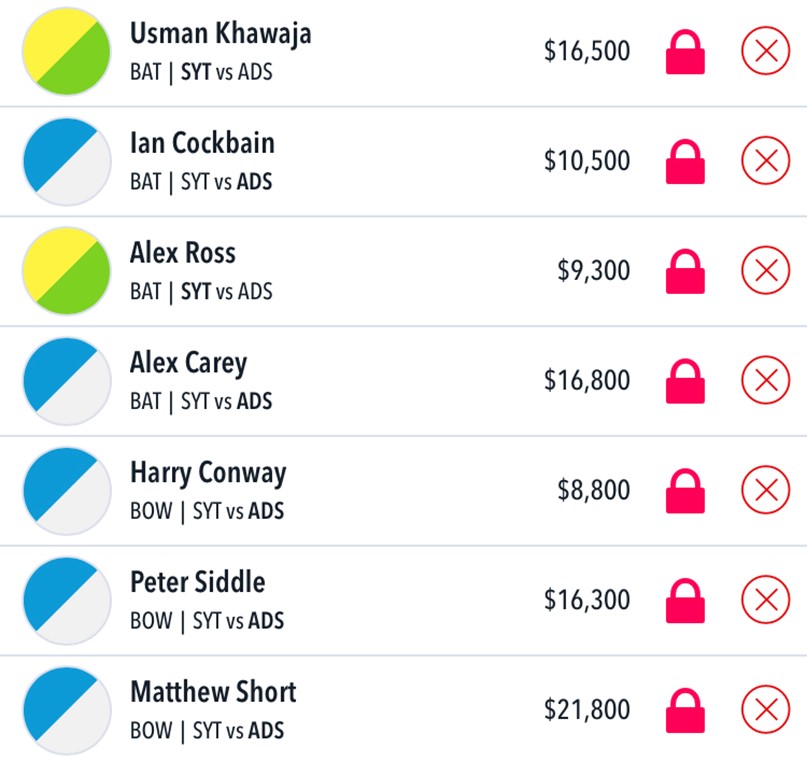