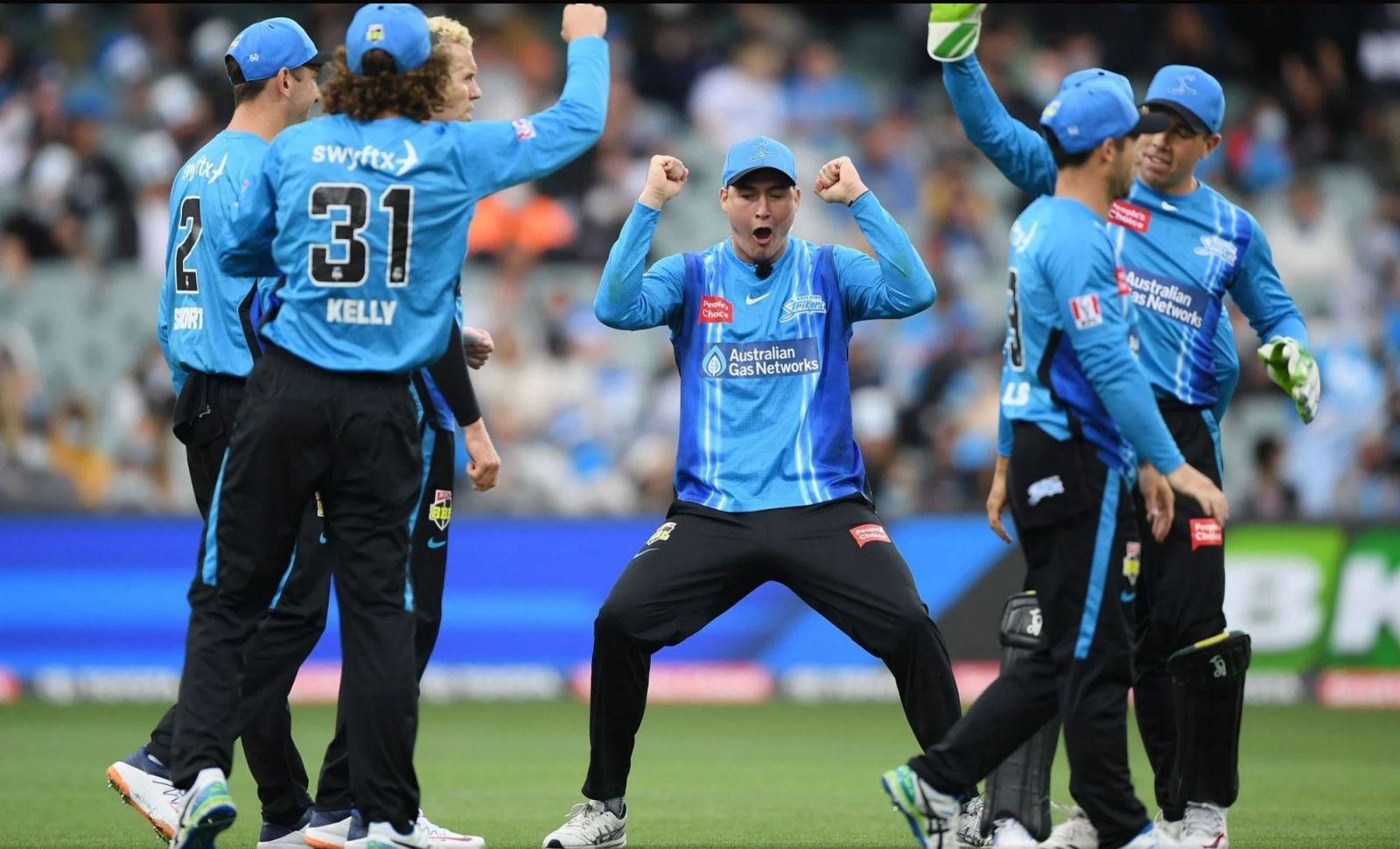 The second match of the Monday MCG double header will see the Melbourne Stars host the Adelaide Strikers. It’s “Last Chance Saloon” for both of these clubs who sit last and second last on the BBL11 ladder. A win gives a glimmer of hope, while it’s curtains for the loser. The action kicks off at 7:15pm AEDT.

Draftstars have put up a healthy  $25,000 guaranteed contest for this match, along with some great high roller, mini and micro contests to offer something for players of all budgets.

The Melbourne Stars are set to welcome back an influx of players after Covid ravaged their squad in recent matches. Stand-in skipper Adam Zampa was on the front foot saying he didn’t feel that the Stars deserved to be on the bottom of the ladder, and he’s probably right. The Stars were forced to field a near full team of fill-ins recently, but such is the fickle nature of the Covid era we live in. While Glenn Maxwell remains on the sidelines in isolation, along with Nathan Coulter-Nile with a hamstring injury, the remainder of the squad should be available for selection here. Joe Clarke was the one possible question mark as he looks to get the all clear to return from isolation.

Zampa also indicated there’s a flat feeling in the squad after what’s happened, with some players dealing with heavier symptoms from Covid than others. A lot will ride on Marcus Stoinis at the top of the order after a rather disappointing BBL11 series so far by his standards. Hilton Cartwright is the one who has stood up without much support, showing that power game that saw him rise to international level a few seasons ago.

The inclusion of Harris Rauf is a good one for their largely inexperienced attack, while Qais Ahmad and Zampa provide an excellent spinning combination.

The Strikers were one of the last teams to cop any Covid concerns but Matt Renshaw is a late out from their squad for this evening’s match. He’s a big hole with his experience and composure at number three. Jono Wells and Tom Kelly will get more opportunity while Ryan Gibson is back in the squad after his hamstring injury and might slot into number six. Could the Strikers also take the option to put Harry Nielsen back up the order into the number three spot like earlier in the season? Keep an eye on the batting order at the toss!

While the batting looks a little flimsy, the Strikers bowling, on paper, should be going better than they are. Rashid Khan is the best T20 bowler in the world, Peter Siddle is rolling back the years with some quality yorker bowling, while Wes Agar, Daniel Worrall and Harry Conway are all experienced pace bowlers. So where is it going wrong?

They have been able to secure the Bash Boost point in seven of their nine matches, so their top order batting and new ball bowling hasn’t been too bad! They are however lacking some serious closing power with their batting. Most sides have some big hitters at 6 and 7, but George Garton was a flop and the others aren’t up to the task. Maybe it’s time to thrust Rashid Khan up the order a little and give him more of an opportunity to get going with the bat.

This play is a little dependent on the batting order. At worst, it’s not a bad play at the price, even if he bats at number 6 or 7. However, if he’s thrust up to the number 3 spot like earlier in the season, then Nielsen is great value at the near-minimum price.

Big Harry made a great return in his first BBL11 match of the season last match with 1-24 from his 4 overs. The Stars don’t exactly have the best batting lineup at the moment, so there’s a chance for some wickets and economy bonus here at a far cheaper price than some of his teammates.

Back into the side after injury and straight into our “Don’t Love It” section is Ryan Gibson. A perennial disappointment in the BBL, Gibson has a poor record over many seasons and you couldn’t pay me to pick him in my team ever.

Joe Burns has never really adapted to the T20 game and often looks out of his comfort zone. He probably gets an opportunity today with Maxwell out of the side, but I don’t know if he has a match-winning innings in him. Prefer Cartwright or Larkin around the same price range.

It seems like a match for the Stoin to fire. After a week of being locked in a hotel room, it feels like the beast might be unleashed tonight. With a highest score of just 31 fantasy points this season, you need Stoinis to hit a big score to justify his price, but this might be the one to get him at lower ownership.