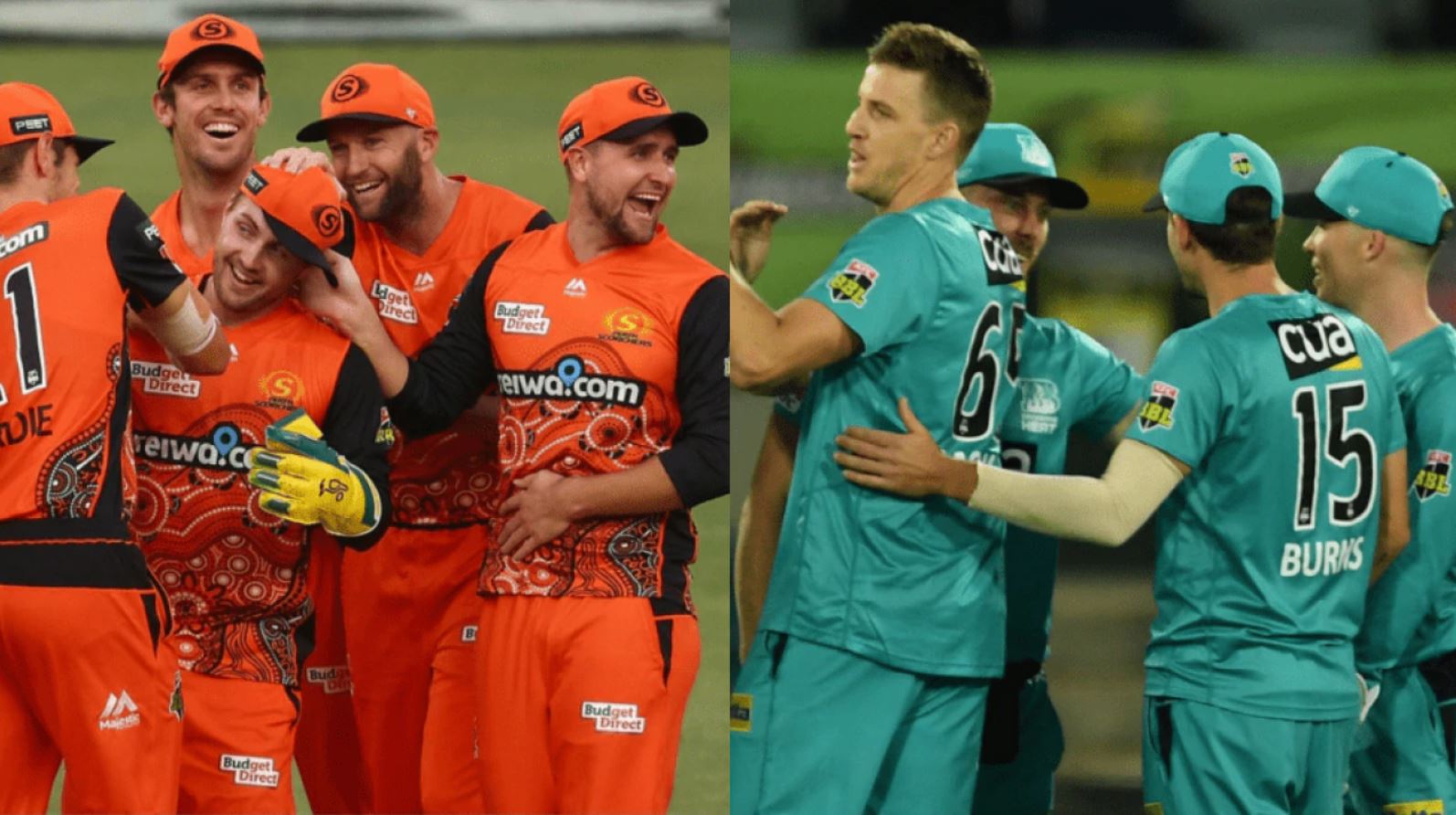 More neutral ground Big Bash action continues on Tuesday where the flying Perth Scorchers (5-4-1 21 points) host the Brisbane Heat (5-5 20 points) at Marvel Stadium of all places. This match is going to be pivotal for both teams finals chances and it actually deserves a neutral ground setting. This is the first match at Marvel all season with the first ball scheduled at 1915 AEDT.

Draftstars has put up a nice $25,000 contest with $2,444 up top. Look out for the mini, micro and stakes contests that are available in the lobby!

Marvel stadium is great for footy but it's really hard work for batsmen as the surface is a slow turner that suits into the wicket bowling. Think of the likes of Renegades players who got a lot of success last season such as Cameron Boyce and Kane Richardson who were able to find wickets on the surface. In BBL09, Marvel was the highest fantasy scoring ground for bowlers in the nation, it was also one of the lowest for batsmen. Most scores at Marvel in BBL09 were around the 150 mark with only a 190 explosion from the Hurricanes at the back end of the tournament.

So with that mind I will be looking at each team's spin attack, the Scorchers have a quality one and the Heat lost theirs. What stood out for me in looking at the history of this ground, the Scorchers actually haven’t played on this ground since the 1st match of BBL08. Michael Kilnger was opening the batting back then and now he is coaching the worst side in the comp. As we are at Marvel there are no issues with the conditions and the Scorchers are warm favourites at $1.70.

Perth announced a 15 man squad for the match which does not include the injured Mitch Marsh. Marsh may be back for their match on Saturday. I wouldn’t expect any changes to the XI that lost to the Sixers on Saturday night.

For the Heat, they have enjoyed a sizable break from last Thursday’s win against the Renegades. They introduced Morne Morkel as a sub which ended up a success. Not sure if they will put Morkel as X-Factor once again so we may not see Xavier Bartlett in this match. The Brisbane batting order has floated after Joe Denly with James Bazley or Lewis Gregory possibly jumping Joe Burns, however on this surface expect the likes of Burns and Jimmy Peirson to hold their spots.

Without any games on this surface this season it is hard to make predictions on what totals these teams can produce so I am going to rely on past history. You never know, the Marvel grounds staff had to wait a long time for any action on this surface so they may produce something exciting. For fantasy purposes I am looking at spinners and bowlers who can take pace off the ball. For batting the top order for both sides are pretty strong with both teams openers capable of going really big.

Quality spinner who is at his cheapest price point all season long. Looking at the stats doesn’t really give a true reflection of Ahmed’s season with the Scorchers. Ahmed is still taking wickets but he hasn’t taken a bag this season. If you want to look at an overall picture, Ahmed has 5 wickets at an economy of 6.3 from the 6 matches played at Marvel. Just too cheap to ignore.

Outside of Chris Lynn who is also in great form, Livingstone is the best batsmen the Scorchers have had since his arrival. Hit his season high fantasy score against the Sixers (122.5) and has a 3 game average of 77. I would rather take the $2,800 price difference between himself and Chris Lynn and could be a sneaky chance to bowl as well. Regression is coming but I am still staying on while Livingstone is still hot.

Behrendorff’s price has risen after some good fantasy performances including an economical 4 overs for 1-19 against the Sixers. However as I mentioned, we want bowlers who can change their pace on this wicket and Behrendorff only wants to swing the ball. I can see the likes of Lynn and Bryant wanting to attack Behrendorff in the power play so I am going to leave Behrendorff out here.

These lower end options are not exactly fantastic from either side and I could have lobbed Ashton Turner and Cameron Bancroft in this spot. But like Seb Gotch for the Stars, Peirson has found himself down at 7 and with no opportunity to contribute with the bat. While there is a little bit of upside with his projected low ownership it really is a boom or bust play with Peirson.

You would look at these salaries and think that is fantastic to plug in either of these two as they have been getting opportunities with the bat. But these opportunities have come to nought and makes you wonder how long to persist with them. However if you wish to roster the likes of Lynn, Livingstone & Richardson then you need to shut your eyes and pick one of these two. I would lean to Turner but Bancroft is the ultimate GPP play.