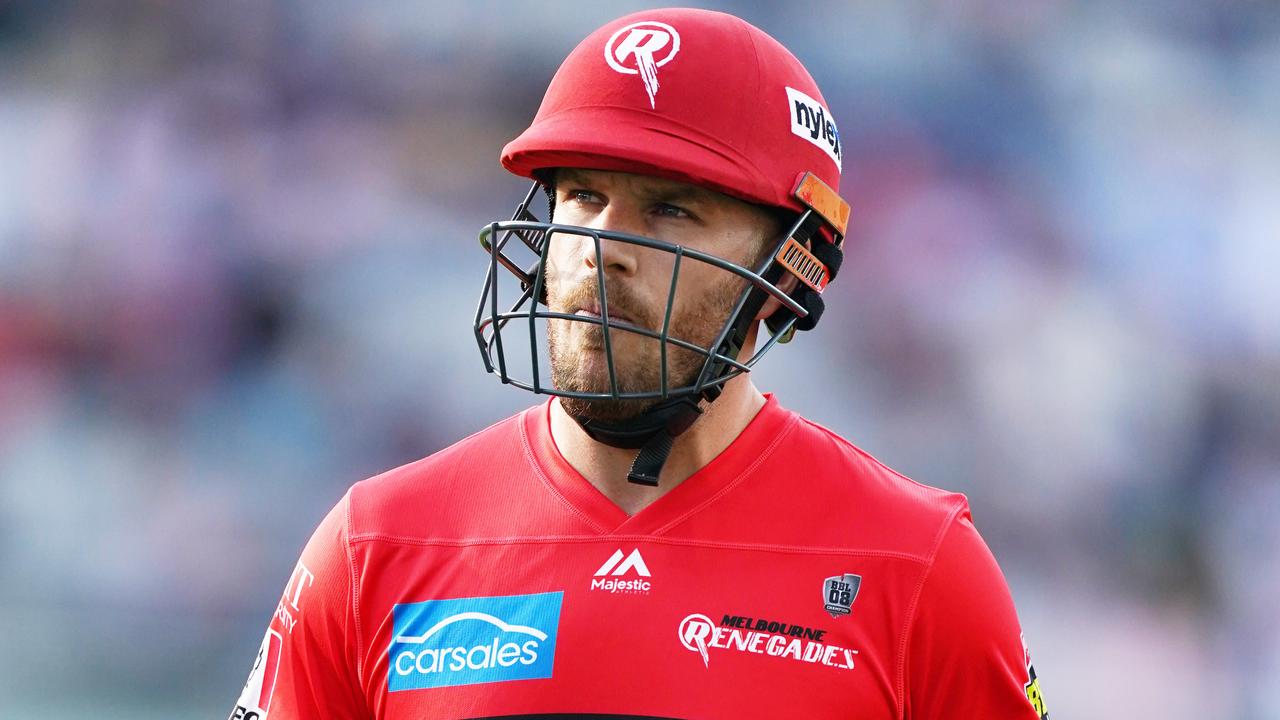 Friday night BBL continues this summer and the Adelaide Strikers (4-4) get to play the bottom of the ladder Melbourne Renegades (1-7) once again at Adelaide Oval. This is match 33 of the tournament and while it looks a fait accompli on paper, stranger things have happened. The match is scheduled to get underway at 1810 AEDT which is earlier than the normal start time.

These two teams played on Tuesday night where the Renegades failed to chase down 171 falling for 111. The contest was over very early when Aaron Finch was dismissed first ball which pretty much exposed the “tail” one down. All jokes aside the Renegades do get another crack at the Strikers who themselves were in early trouble before Ryan Gibson and Jake Weatherald saved the team. Currently Adelaide is experiencing Sunny weather so no issues there and the markets have the Strikers pretty short at $1.55.

Still no Shaun Marsh for the Renegades as he remains in Perth for the birth of his third child and Rilee Rossouw is still out with a hamstring injury. With their finals hope seemingly evaporated, we may get to see the likes of fringe players for the team in Red. Mitch Perry, Zak Evans or even Brody Couch get a chance to play. However I expect a similar XI from the defeat on Tuesday night.

For the Strikers the top-order struggles continue with Phil Salt and Matt Renshaw horribly out of form, leaving the likes of Alex Carey and recently Jake Weatherald to resurrect the batting. Rashid Khan however stays with the team after the Ireland-Afghanistan one-day series has been delayed. Daniel Worral was a healthy rest on Tuesday so expect him to come back in. Possibly Peter Siddle will get a rest for this one.

You can bet your bottom dollar that the majority of the field will be stacking either Strikers bowlers or Strikers batsmen depending on the bat flip. The Renegades chasing ability has been pretty poor but if they are given a chance to bat first then they can post a competitive total.

All Strikers bowlers are in play for this match and you can make a case for all of them. But for an ultimate boom or bust play you can play Briggs. 4 overs for 17 with 2 wickets on Tuesday for 88 fantasy points and there have been other ceiling scores of 76, 128 and 55. But there are some zero’s in there too. His spin bowling has been difficult to get away and if the ‘Gades are chasing then Briggs could be a good value piece.

With Shaun Marsh still out, Carey is the most expensive player on the slate and is almost the most reliable fantasy scorer in the field. With a 124.5 top score, a 6-game average of 61 and 3-game average of 67.8, Carey is batting very well in the number 3 spot. With a weak Renegades bowling attack another match at home, I really like Carey to continue his excellent tournament here.

Pretty much Nabi has been awful this tournament, especially with the Bat. In his 6 matches he has only passed 20 runs scored once and with the ball has only had an economy rate under 8 once. Everytime we seem to play him, he has let us and the Renegades down. Easy fade this one.

Well readers of the previous preview saw that I was pretty scathing on Gibson’s ability to score fantasy points. So I will put my hand up for that and say well done to Ryan for scoring 75 fantasy points with 2 catches and 43 runs. Is that going to happen again, I guess there is a chance for Gibson to get another bat in this match but surely the top order of the Strikers bat better than on Tuesday.

A man just down on his luck. Two pretty unlucky dismissals in his past two matches has Finch really shaking his head. It is a pretty expensive risk if you think Finch can turn it around but could be a slate winning one.