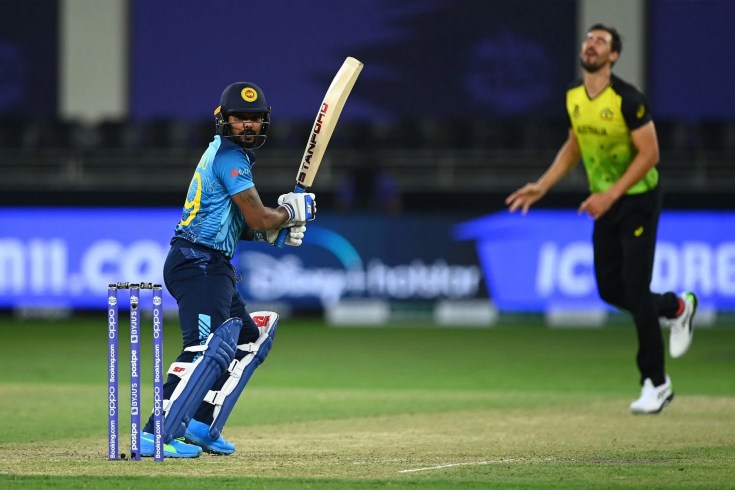 The international cricket calendar continues to be decimated by border closures and Covid concerns, but Sri Lanka has made it to our shores for a speedy 5 match T20 series. Things commence on Friday night at the SCG, with this being Australia’s first T20 assignment since winning the World Cup in November. The squads are close to full strength, with another World Cup coming up later this year on Aussie soil to prepare for. The Sydney weather could give us some issues for this one, with a pretty full day of rain forecast. Fingers crossed for minimal impact on the game.

The Aussies are massive $1.15 favourites, which is hard to argue with against a smaller nation on home soil. However, there are some holes that can be poked in the team. Without David Warner and Marsh, the top order relies on Ben McDermott transferring his BBL success to the top level, Aaron Finch finding more consistency with age seemingly catching up to him. Steve Smith is also barely suited to the format, and Glenn Maxwell, Marcus Stoinis and Matthew Wade are all inconsistent. The bowling is excellent, but the batting leaves plenty to be desired. Still, against a weaker team they can probably make hay while the sun shines.

The Sri Lankans are a much younger team, with the Aussies unlikely to field anyone under the age of 27, while at least half the Sri Lankan team is in this category. The batting is also inconsistent, with Kusal Mendis struggling for form and far less suited to this format than longer forms of the game. Pathum Nissanka and Charith Asalanka have shown plenty of talent at the top of the order, but whether they can handle Cummins, Hazlewood and Starc on bouncy pitches is another matter altogether. Wanindu Hasaranga is probably the team’s best player, with excellent leg spin and some pretty handy runs with the bat giving him a strong record over the last few years. The bowling can probably hold its own against a flawed Aussie batting line-up, but I struggle to see the team putting the runs on the board.

McDermott is yet to grasp his opportunities at the top level, but he’s in the prime of his career right now and has just had an extraordinary Big Bash season. In batter-friendly conditions against a middling bowling unit I like his chances of finally showing us what he can do in Aussie colours. I feel better about the chances of him hitting a ceiling score than Finch or Smith, but I do think Smith probably has a safer floor as McDermott can be guilty of going too hard too early in an innings.

Starc had a better World Cup than the slightly cheaper Pat Cummins, and is generally a little more suited to this format (It’s close). With Cummins standing out as a value I expect him to garner a lot of ownership, and a lot will try to get up to Hazlewood and Zampa who have been dominant in this format for a while now. That might leave Starc a little lower owned, as a bowler who can do some damage at the top of the innings and then come back to clean up the tail.

Maxwell doesn’t quite enjoy the role for the national team that he does in the Big Bash. Rather than being used in the top order and often opening the bowling, he tends to get a shorter innings at the death and bowl sparingly. While his immense talent can still shine on occasion even in the reduced role, I’ll find it hard to pay up for this price tag. With the top 4 in the batting order likely to soak up plenty of balls in friendly conditions, his ceiling just won’t be there. I’ll have to reconsider if the team makeup looks like he’ll bat in the top 4 though.

Fernando has played some spectacular innings for his country at a young age, but none of them have come in the T20 format. He averaged just 7 points in the recent World Cup, and has averaged 19 points across his 30 game career. Despite being minimum price, that’s enough for me to say no thanks against an excellent bowling attack who will likely keep his stay at the crease nice and short.

The Sri Lankan captain should hold plenty of appeal as an all-rounder, but unfortunately he doesn’t quite excel at anything. Batting at 6 he tends to play cameos which rarely amount to anything significant, and bowls sparingly as a 6th bowling option. Still, with the top order likely to be in trouble early, there is an argument that Shanaka might come to the crease earlier than usual and have more time to build a substantial innings through the middle overs. He may also need to bowl at least a couple of overs if the Aussies manage to hit anyone out of the attack. Dushmantha Chameera is another who stands out as having some value. 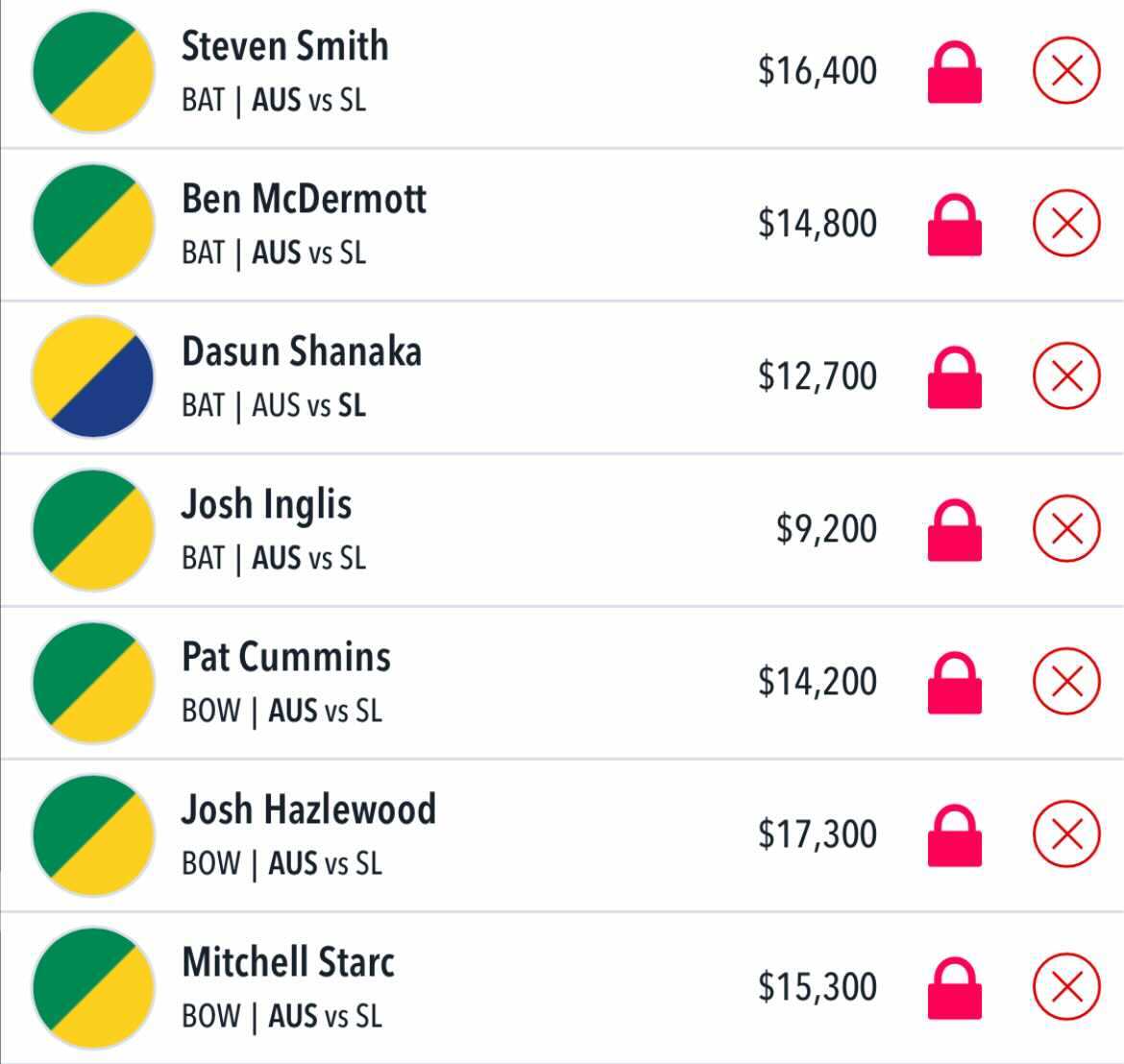