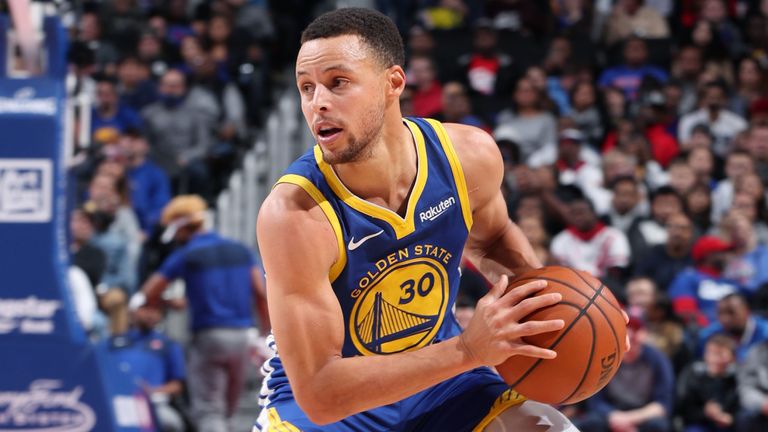 This is a beautiful looking slate with 5 out of the 7 game totals over 220 points opening up a wide variety of roster targets. The crown jewel of the slate will be the Clippers at Pelicans game which has a massive 237.5 point total to go with a 2.5 point line.

Golden State play the Atlanta Hawks with a 232 point total on the board, however the Warriors are almost back to full strength with Curry back in the lineup, reducing the usage opportunities and increasing the chance of a blowout with a 10 point line.

The Wizards vs Knicks makes for an undercover game target with a 228 point total and a line of 1.5 points.

Golden State are in the pace up matchup of the night vs Atlanta who play at the fastest pace in the league. As mentioned above however this game has a 10 point line and the blow out potential is very real.

The Clippers have the second biggest pace up matchup and on the other side the Pelicans are also in the pace up position. Expect this game to be a popular matchup for players to target and rightfully so.

Detroit are in a nice pace up position vs the Thunder, however beware of the fact that the Thunder are the no 1 team in the league for defensive efficiency and as a result the Pistons have a implied point total 1.8 points under their league average.

Kyle Lowry is questionable for this matchup with the Denver Nuggets. Lowry missed the last Raptors game and the biggest beneficiary was Kawhi Leonard who scored 9.8 points above his season average from a 4% usage increase. 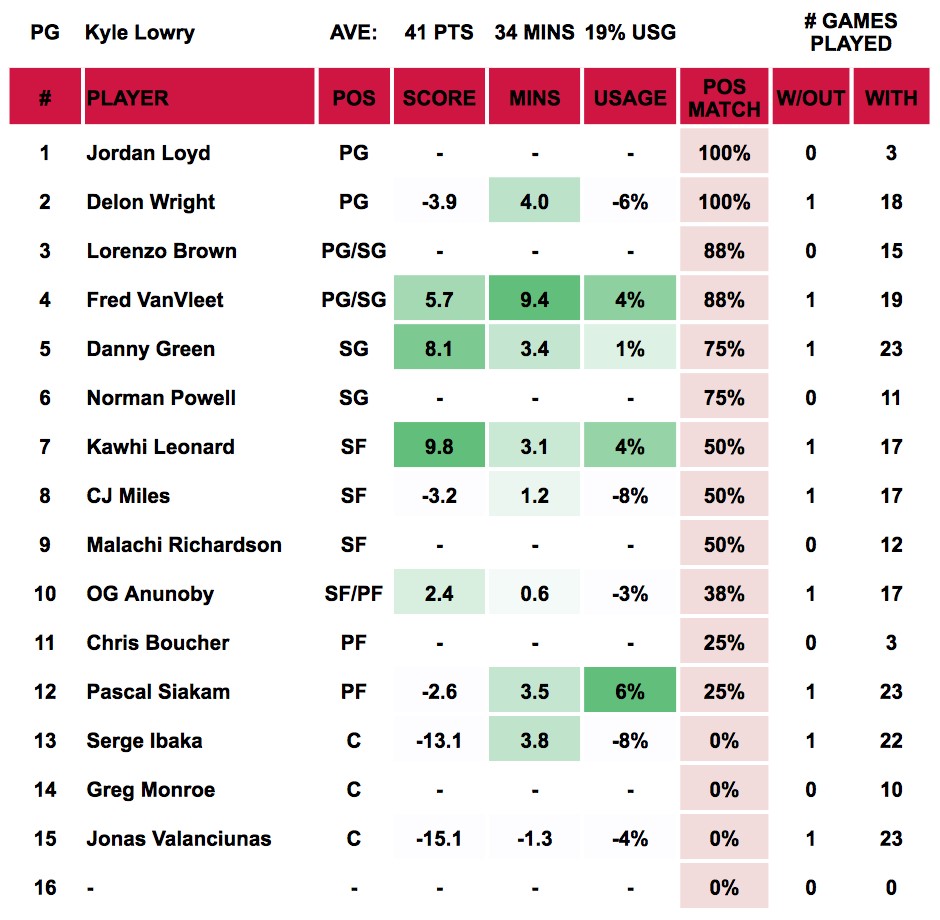 Tim Frazier (DS $7,550, DK $4,700) is getting an enormous amount of minutes for the Pelicans at the moment playing at least 37 minutes in two out of the last three games. He is playing in the highest game total on the slate and brings 40+ point upside which would return GPP winning value.

Shabazz Napier (DS $6,800, DK $3,500) has played over 24 minutes in his last two games and returned over 20 fantasy points in both games. At this near minimum price that return is enough value, especially if it means you can cram in Anthony Davis or your pick of premium players on the slate.

Avery Bradley (DS $7,760, DK $4,400) has returned from injury with a vengeance playing over 32 minutes in his last two games and averaging 28 fantasy points. On this slate he is in the highest game total of the night against the Pelicans who play at the third fastest pace in the league this season.

Trae Young (DS $11,830, DK $6,000) is the definition of a tournament play given his huge upside for this price point along with his inconsistent play. This is a sneaky play on this slate against the Warriors, however the one position you can attack the Warriors is at point guard where he will matchup against Steph Curry who has a negative defensive RPM this season.

Tim Hardaway Jr (DS $11,940, DK $6,900) is one of my favourite plays on this slate, particularly for tournaments. He brings 50 point upside at a great price point and has one of the top matchups in the league vs the Washington Wizards who play at the 6th fastest pace in the league and have the fourth worst defensive efficiency.

Lou Williams (DS $9,800, DK $4,900) has seen a significant price decrease on both platforms over the past 7 games with several up and down results. He still brings 40 point upside which is a great return at this price point and he is matched up against the New Orleans Pelicans who are playing at the 3rd fastest pace in the league this year.

Markieff Morris (DS $11,890, DK $5,900), along with Otto Porter, are two of the biggest beneficiaries of Dwight Howard being out with injury. On this slate Morris looks to have the better matchup with the New York Knicks giving up the second most points in the league to power forwards over the last ten games:

Tristan Thompson (DS $13,450, DK $6,500) is not someone I would ever consider playing at this price point, however this is testament to not only how good he has been of late, but also how good his matchup is. Brooklyn have given up the most points in the league to centres by over 3 points per game to the next team. They have also given up the most rebounds to the position, which is where Thompson excels averaging over 11 rebounds per game this season.

Klay Thompson (DS $14,120, DK $7,400) is another who has a price point higher than I would typically like to play him at. This price, however, gives us an opportunity to pick up Klay with low ownership in a matchup where he brings his huge 60+ point ceiling into possibility. The Hawks play at the fastest pace in the league, have given up the 4th most fantasy points in the league to the SG position and more importantly have given up the second most made threes per game.

Montrezl Harrell (DS $14,240, DK $7,600) has turned himself into a rare cash game play despite coming off the bench. He is playing in the highest game total of the night against the Pelicans who play at the 3rd fastest pace in the league. Coming off the bench should also enable him to avoid matching up with Anthony Davis for portions of the game.

Kawhi Leonard (DS $17,140, DK $9,700) is priced right up, however as mentioned above if Kyle Lowry is out for this game he receives a significant usage bump and will be worth consideration. If Lowry plays I would look elsewhere on this slate.

Anthony Davis (DS $21,270, DK $11,500) is in the absolute smash spot of the night for any premium priced player on the slate. Coming off a massive 80 point performance today against Charlotte his price hasn’t had the chance to increase. The matchup against the LA Clippers brings the highest game total on the slate, as well as the team giving up the 5th most fantasy points to centres this season. If you can find the right value to fit him in he should be a lock and load play.